Transactly $4M round led by Hermann Cos 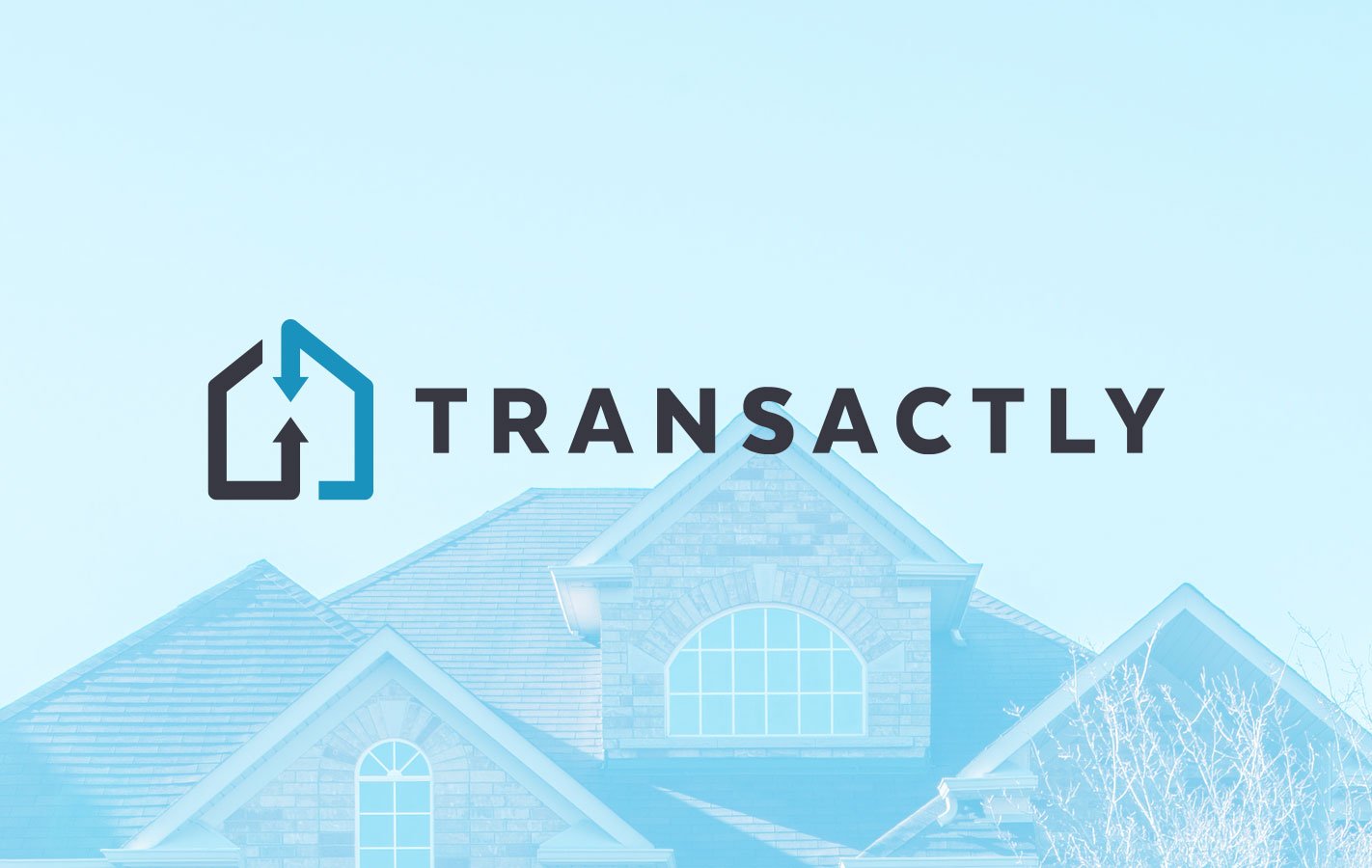 The company's series A fundraising round was headed by Hermann Cos that took place on 8th October. Hermann is a St. Louis based investment firm. Ferry Ventures, NAR's investment company - Second Century Ventures, and others are other existing participants in the round. The transaction also featured numerous new backers, such as Jim McKelvey.

Transactly also announced two important recruits to its C-suite in parallel to the funding. 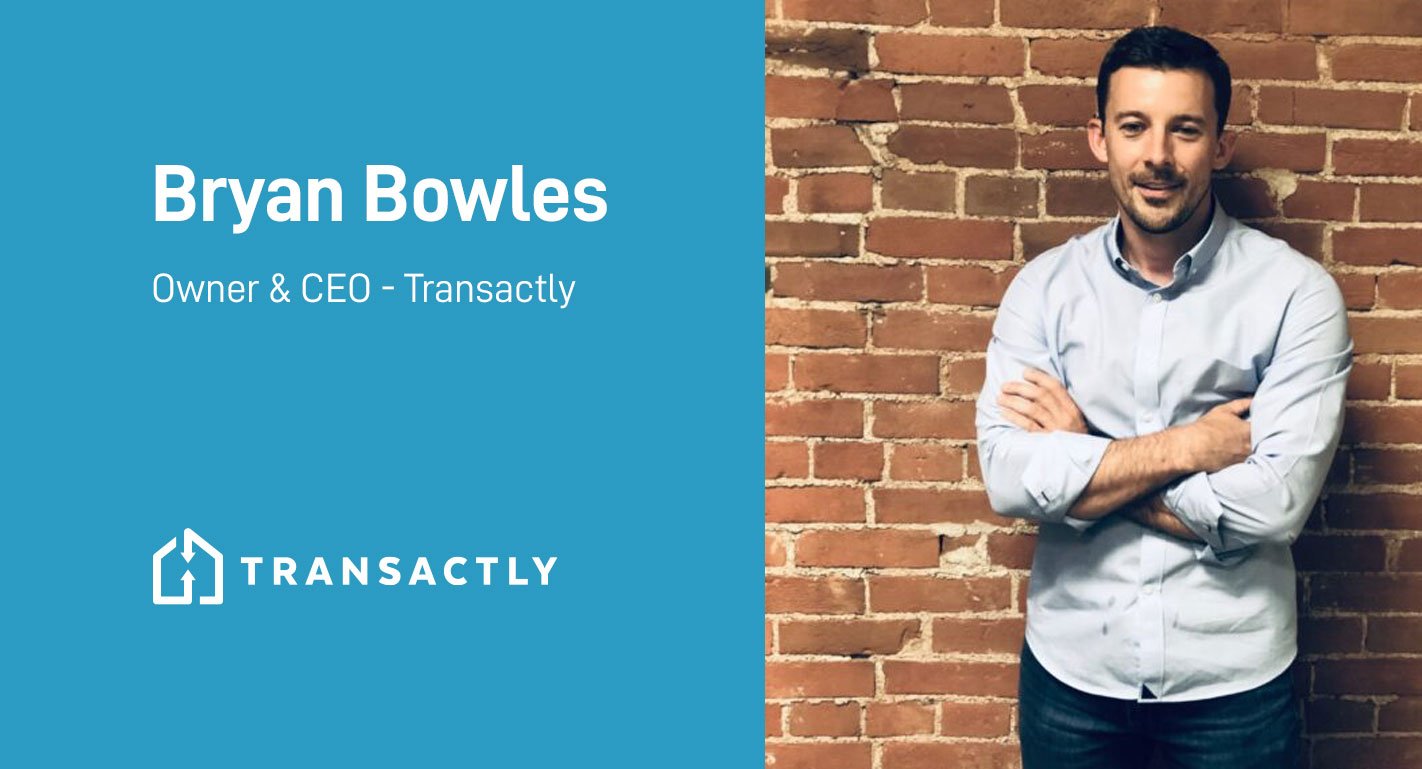 Transactly, established in 2017, has built software to help realtors and brokerage firms conduct and manage property sales. Bryan Bowles, the owner and CEO of the company, previously founded the local property company Worth Clark Realty.

Tranactly's total cash generated now stands at $11.5 million, thanks to the Series A funding. In 2021, $7 million has been collected out of that total. The company also disclosed a $3 million bridge financing round in March. Those funds enabled the team to extend their services more quickly and become much more productive, ensuring that their clients' closings were error-free.

In a press release, Transactly stated that the company intends to use the funds to emphasize product development while strengthening its platform. 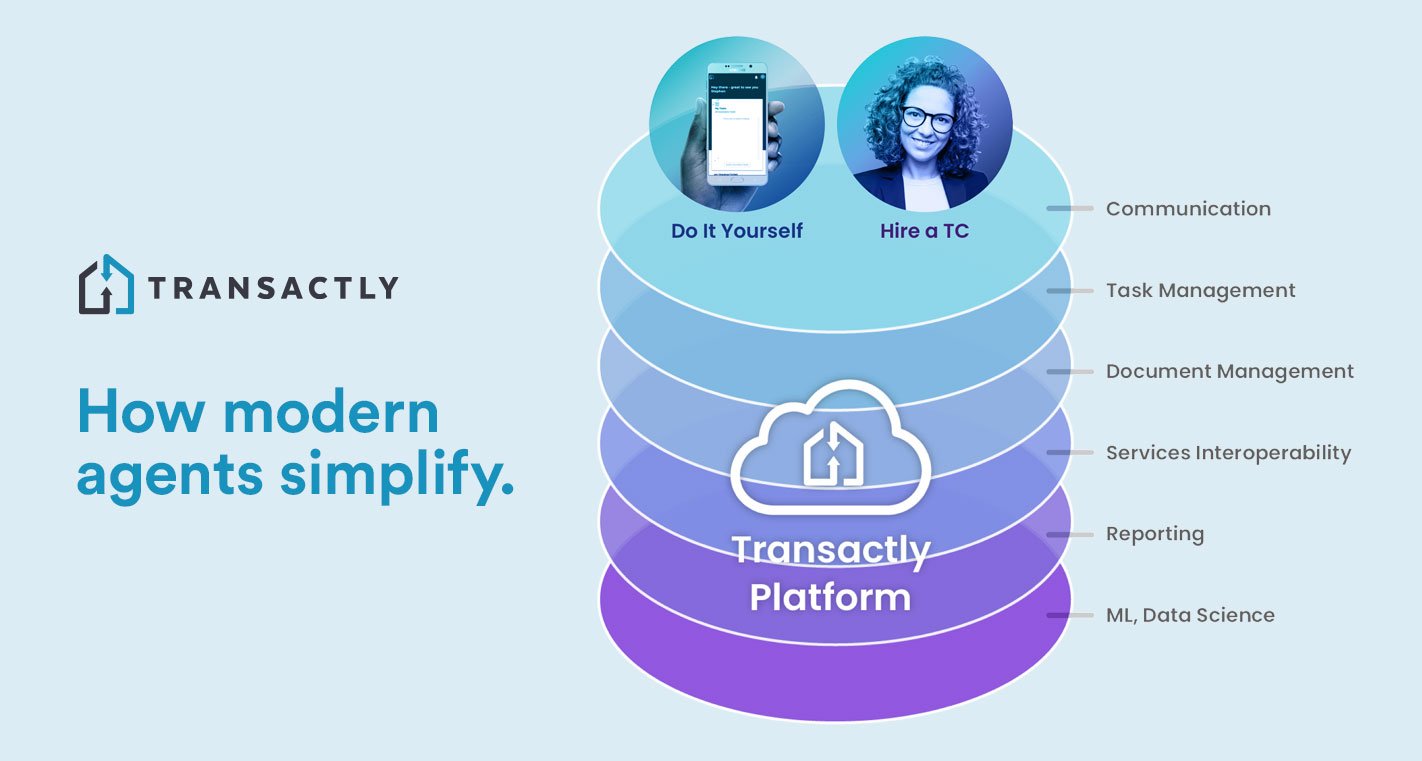 It hired Catherine Harris as a head product strategist and Nick Niemeyer as CTO, both of whom will be pivotal to those initiatives. Harris specialized in product design at numerous significant businesses before entering Transactly, notably Capital One, Mastercard, etc. Before coming to Transactly, Niemeyer was indeed the CTO of business intelligence firm Evolve24.

Bowels stated that the new funding is fantastic, but the actual story is the individuals who keep investing in Transactly. They have finally introduced two starlets to their leadership board and have attracted some tremendous backers who trust in what they're doing and keep supporting Transactly. The company's chief product officer post, according to Bowles, was recently formed.

Before Niemeyer's employment, COO Mark Green served as the company's current interim CTO. Even though the position is not new, Bowles claims that the new CTO is the firm's first specialized CTO.

Transactly's fresh round of fundraising comes on the heels of huge sales growth, according to the company.

It earlier stated that income in 2020 increased by 700 percent year over year.

While the business did not provide revenue estimates for 2021, it claimed that transactions have "well-exceeded" previous year numbers. Transactly has grown through mergers in addition to acquiring new funds. In June, it made its largest acquisition to date, purchasing Moncord Real Estate Professional Service. Transactly has 65 full-time workers and 112 independent freelancers that work as transaction organizers.

The Transactly platform is available to realtors for free. 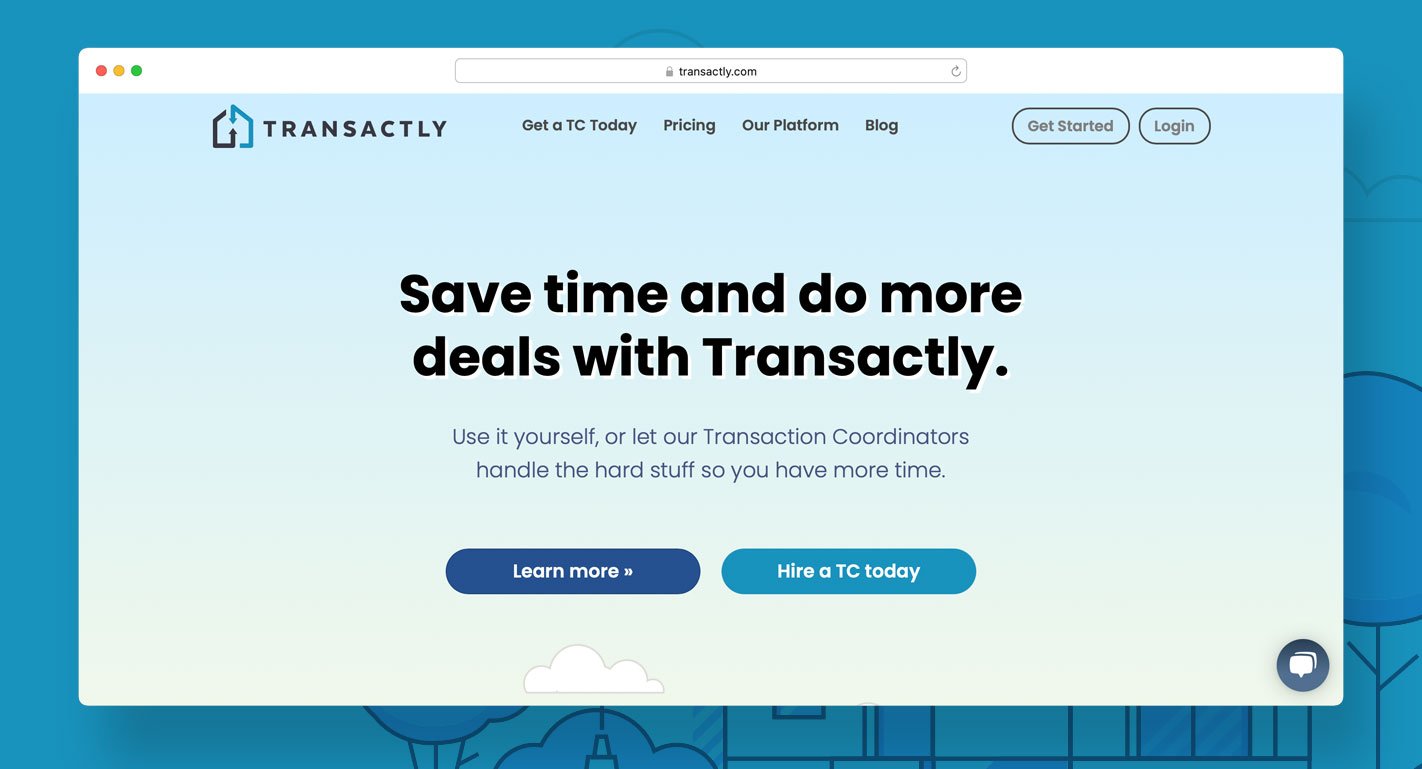 Transactly's transaction management services, including performance measurement, range from $125 to $350 per successful transaction. Three years back, the organization had raised 1,500,000 dollars in a pre-seed round from St. Louis Arch Angels. The company had also bought On Target Transactions the year before for its expansion. Transactly didn't reveal the money yet.

Dave.com going public at $4B via SPAC

Nextdoor going public via a SPAC