Square to buy AfterPay for $29B

American Digital Payments and Financials Company Square is planning to take over Afterpay in a $29 billion deal. 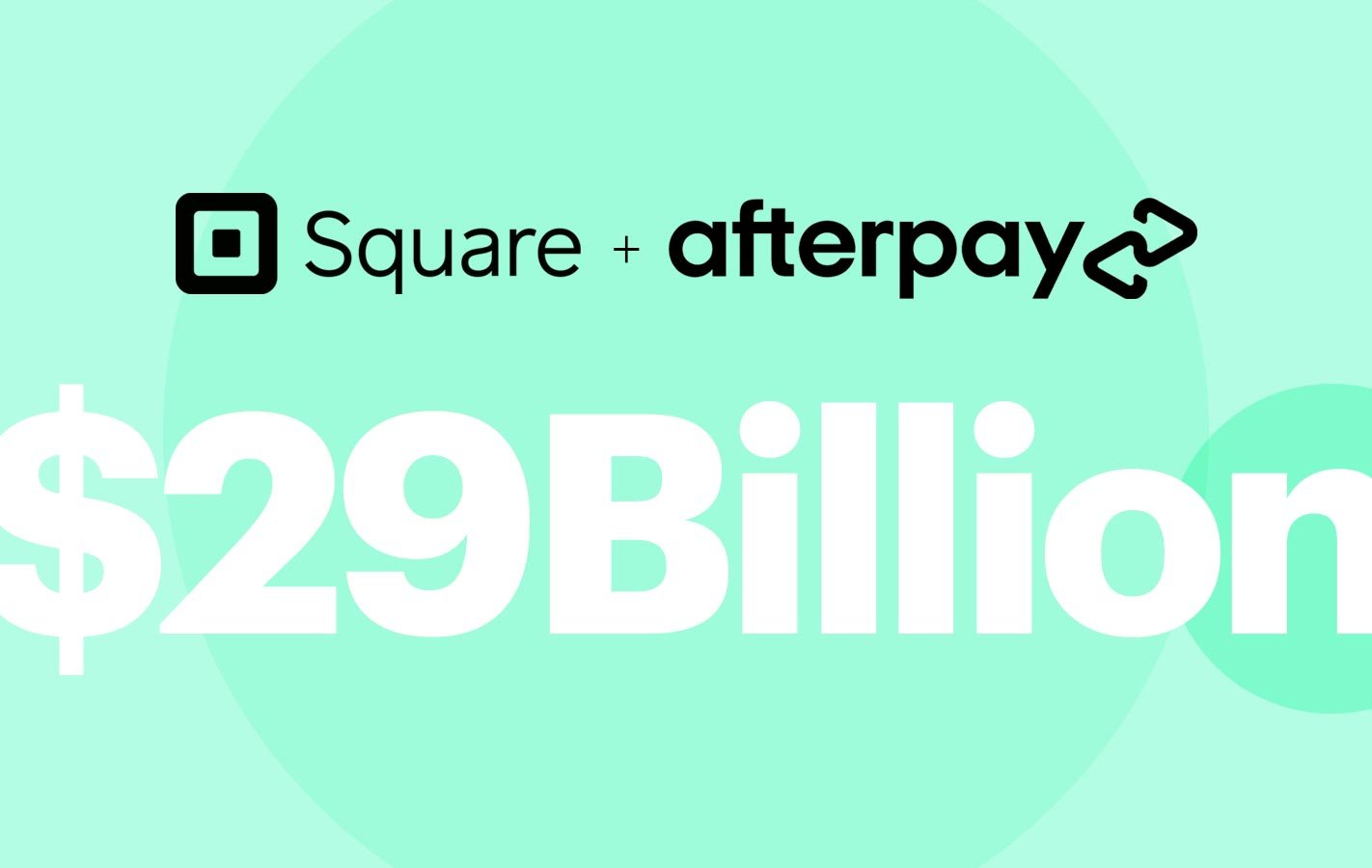 Square Inc is a US Financial company based in San Francisco, primarily in electronic and digital payment systems.

It had prepared online credit card readers, which were square in shape, hence the name Square. Yesterday, Jack Dorsey, a co-founder at Square Inc, announced a $29 billion buyout of Afterpay, a leader in lending (buy now, pay later) in Australia.

This BNPL (Buy Now Pay Later) market has expanded tremendously during the pandemic due to homebound consumers needing to shop and spend money using electronic means. On account of this deal, US consumers can make online purchases, and they can avail of the option of interest-free payment installments. This facility was essentially Afterpay's unique selling proposition in Australia earlier.

This acquisition is the largest for Square to date.

On Sunday, August 1, 2021, Square Inc announced that it has planned to acquire this Australian BNPL company for an all-stock deal in which Afterpay, listed as AFTPF, is valued at around $29 billion. For the future, this acquisition would be of great value to millions of small businesses in the USA who use the Square app to make their transactions of credit cards online. They would get the benefit of interest-free installments for their payments due to Afterpay's unique facility. In return, Square Inc. will obtain opportunities for tremendous growth in Australia (which is second only to the United States in terms of market size) to utilize its Cash App, an online payment portal with more than 70 million customers. This Cash App has been singularly responsible for this company's exponential growth to date.

Jack Dorsey, one of the co-founders of Square, is quoted as saying that both Afterpay and his company nurture the same goal in shifting the focus of online payments from credit to debit – meaning spending is incentivized by introducing a small retainer fee as opposed to interest rates for credit offered by banks earlier.

Nick Molnar supports this statement, saying that they have kind of overturned the bank credit model, putting it on its head. Together, they aspire to build a financial framework that is considerate towards the spender of money and more available to everyone. This above-mentioned shift from credit to debit has tremendous scope for future growth.

Nick Molnar and Anthony Eisen will formally join Square once this deal comes through in March 2022 approximately. Another Afterpay director will also be appointed to the board of directors of Square. 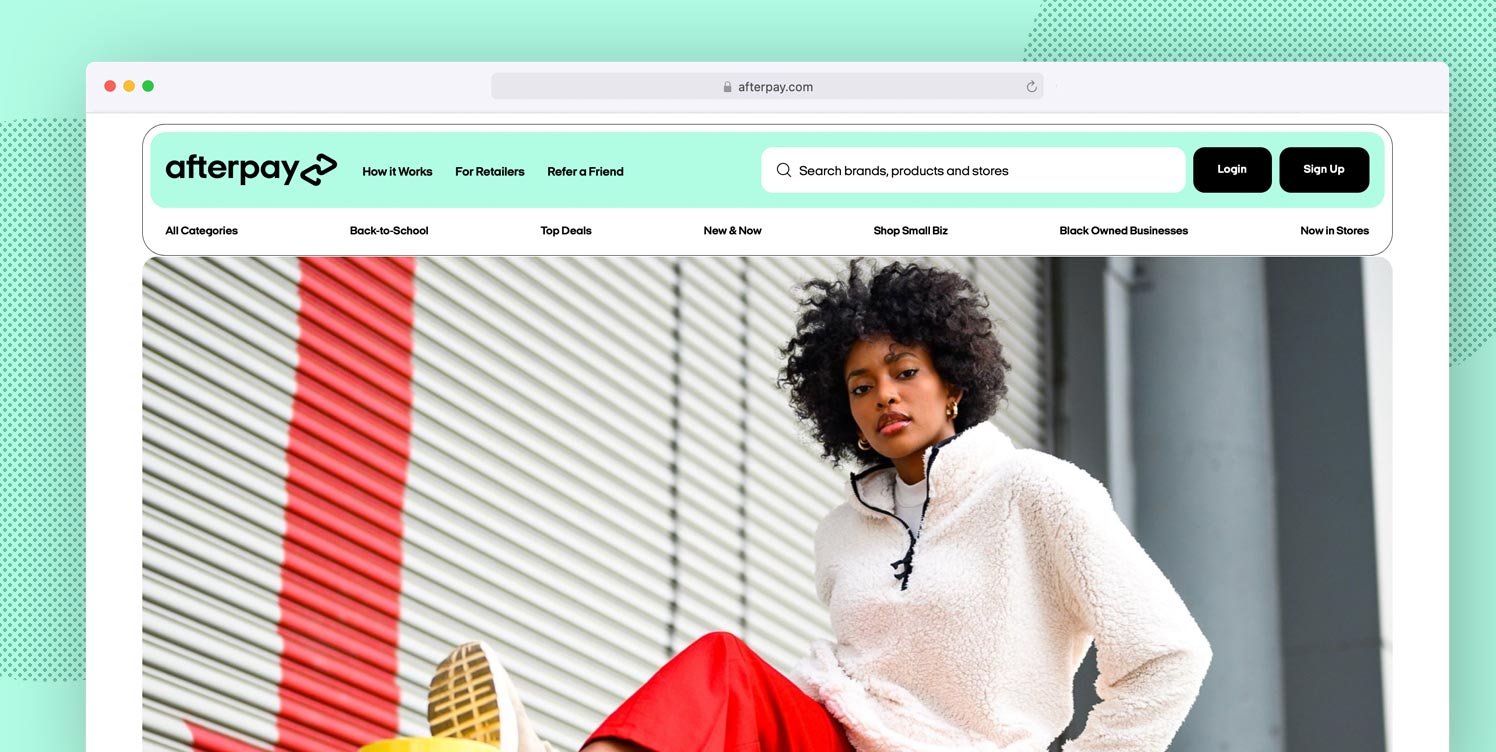 Like most businesses, big or small, AfterPay saw a decrease in net worth in 2020 due to the pandemic.
Things are finally looking up for this company. This deal is still to receive approvals from shareholders and regulatory authorities. Still, once through, it will herald a new era in the world of online payments and transactions, particularly in the States.

Matterport to go public via SPAC

Brazilian Proptech Valuation of $3B