Realm provides a data platform for homeowners so that they can maximize their property’s worth. It raised $12 million through Series A funding. 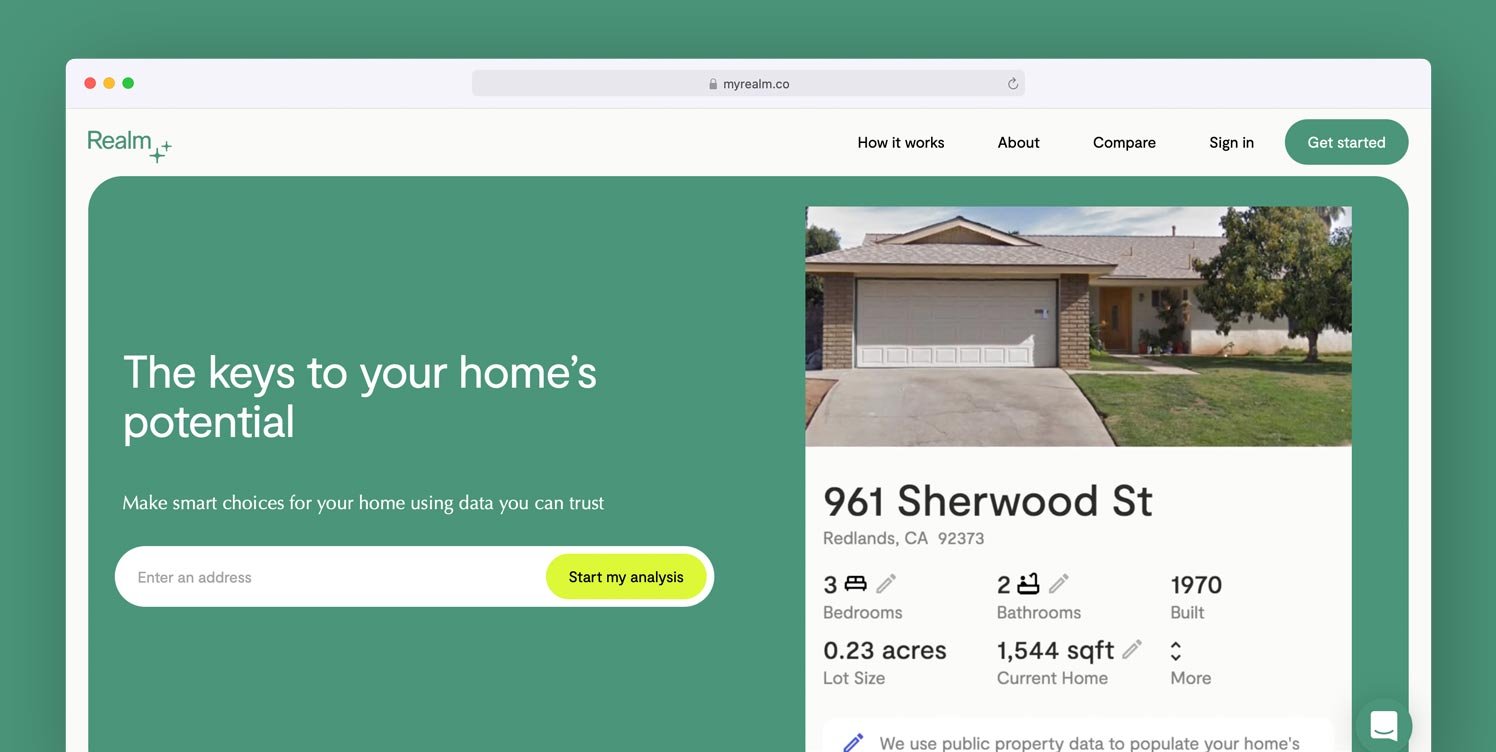 Liz Young, a real estate entrepreneur, founded Realm headquartered in New York, United States, in 2019. It is a one-stop-shop accessible and actionable home advice. The startup wants its customers to make full use of their residential properties. 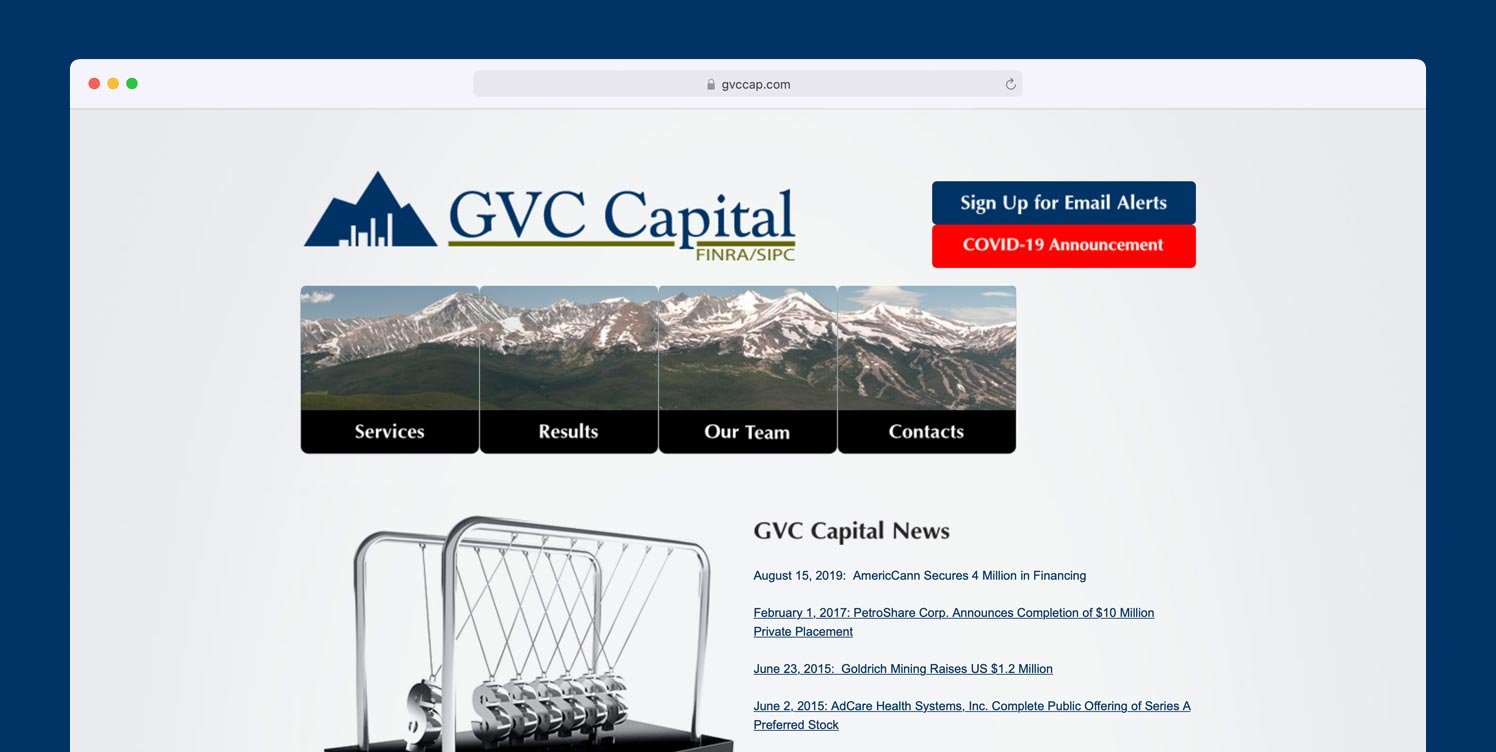 GVC Capital is an innovative investment banking firm. Founded in 1995, the firm has its headquarters in Greenwood Village, Colorado, United States. It focuses on offering elaborative investment banking services to undervalued and underexposed microcap companies. The company believes in providing exceptional emerging startups/companies with professional and financial resources.

Realm has helped more than 20,000 homeowners discover on average $175,000 in the value of their property. The user base is increasing 20% every month.

So, while many tools and services out there have made buying or selling the home very simple and easy, when moved, it's not worth it. At that time, people try to use fragmented, biased, and expensive resources to gain information. Most people waste their valuable money on such resources.

A simple example is, Realm uses data from different sources like tax assessors and its customers and tells them how they can increase the value of their property if they do simple things such as adding a deck or makeover of the bathroom. The company’s algorithms study property and guide what projects will most probably increase its value.

With the help of data it ingests from its consumers, the data it builds and the data it gets from its users have helped the company to build the most actionable and unique real estate data in the U.S.

According to the managing partner of GVC, Richards, Realm was in the company’s sweet spot. Nobody out there ever tried out to help individual homeowners to manage their property, and that’s the focus area of Realm. Both the companies were in touch since the seed round.

Richard believes home real estate is among the largest spend categories throughout the U.S. but technology has still not touched it.

Home sales are more than $1.6 trillion yearly. Home improvement is among the largest categories throughout the U.S., with people spending more than $500 billion every year. The cost of an average renovation project is about $15,000. Many people out there spend more than $50,000 also.

Richard shared his home-owning experience where he revealed everything he does with his home now is exactly the same as the way he did it a decade ago. From renovation, finding contractors for repair to mortgages – everything is just the same. The only thing which has changed is that now Richard can manage the cameras and thermostat with the help of his phone. Realm’s founder Liz finds it funny, and both the companies see an enormous opportunity here.