On 23rd December, the year before the corporate merger, both the companies finalized the incorporation where PropTech rebranded to Porch. In addition, the common shares of PropTech started listing on the Nasdaq Stock Exchange on the following day under the ticker mark "PRCH" and "PRCHW."

The contract is worth 1.079 billion dollars in post-transaction stock. Wellington Management, a limited liability partnership, headed a $150 million totally committed common shares private capital at $10 per piece in the purchase.

Porch used the net revenues from the purchase to maintain liquid assets, pay down debt, and expand via mergers.

The Value of the Transaction

Porch's leadership team kept running the amalgamated business while providing significant cash flow to current investors. They got more than 92 percent of their existing shares as projected to be carried over in the purchase context.

More than 99.9 percent of the units of PTAC common stock addressed in person or over the phone at the company's special conference on 21st December voted in support of the deal. In conjunction with the Business Acquisition, PTAC also stated that shareholders possessing 17,249,600 shares opted to keep their equity capital. As a result, roughly 173 million dollars was held in PropTech's trust fund when the Business Merger completed.

The Role of FT Partners

Develops on the proficiency of FT Partners in identifying the distinct process in selling firms to SPACs. Moreover, it follows exceptionally successful transactions of FT Partners' clientele. Those are REPAY, CardConnect, as well as Open Lending. 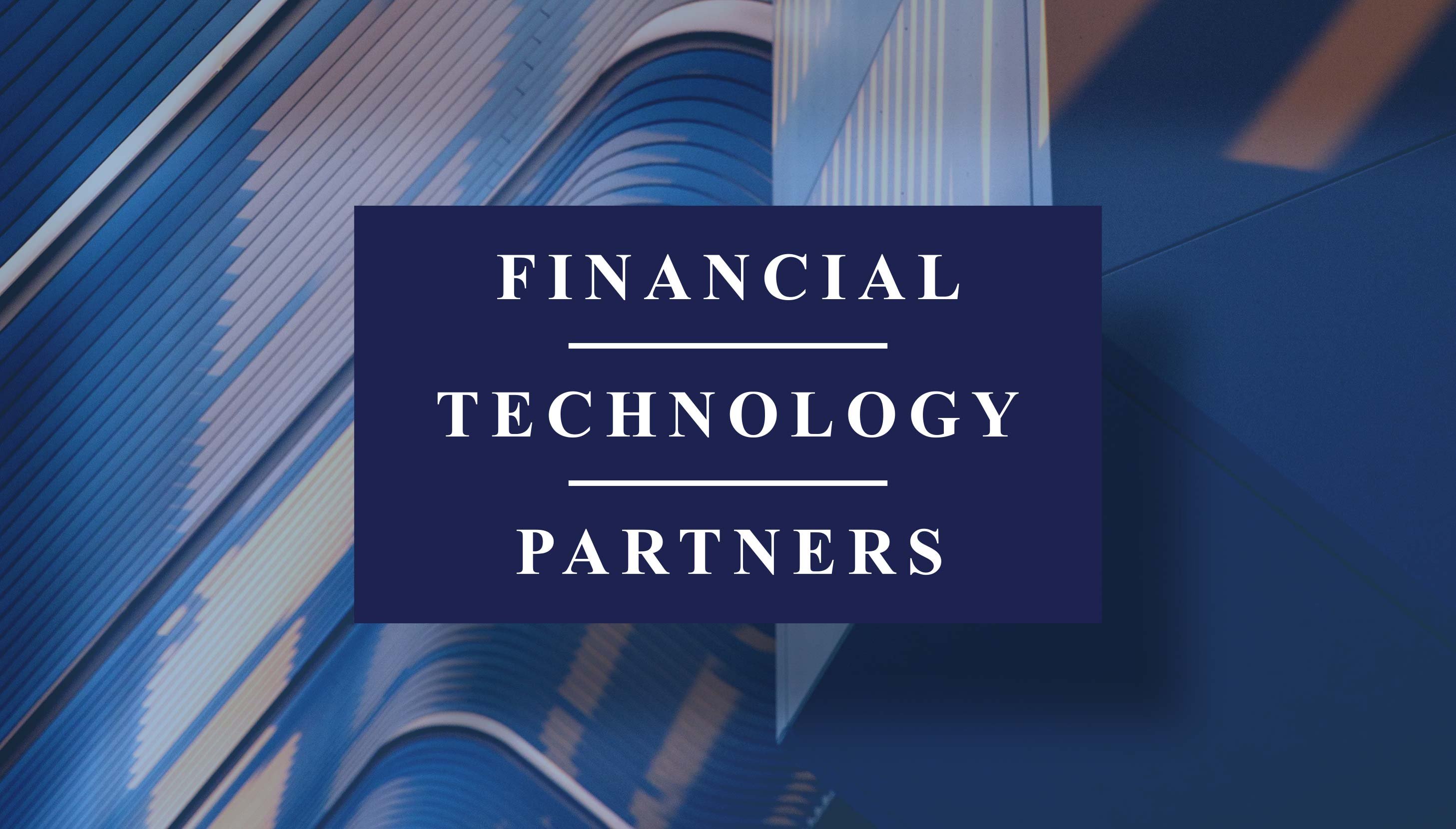 Financial Technology Partners is the first investment group dedicated solely to the fintech industry. The company's owner and leading financiers are all highly professional investment bankers who formerly worked for Goldman Sachs & Co in the fintech, Mergers & acquisitions and corporate finance departments. Currently, FT has won as the "Investment Banking Firm of the Year."

Porch was founded in 2013 to address the long-standing issue of uniting homeowners with qualified home renovation specialists. Founder Matt Ehrlichman understood the stress and difficulty of moving and designing a new place. He determined that his next venture would be focused on making life easier at home.

Porch emerged from stealth mode as a house platform market boasting 1.5 million experts registered and a specific database of home ventures to assist homeowners in completing tasks. From 2017 to 2019, the Porch vertical technology platform doubled its income and currently serves 65 percent of all US homeowners every month from above 11,000 enterprises. In its Q2, 2021, the average number of businesses climbed by 63 percent YOY to 17,120. And, the average monthly income firm rose by 80% YOY to $999.70. Porch now works with around two out of every three purchasers in the United States each month.

PTAC is a SPAC founded to achieve an amalgamation, capital stock transfer, purchase of assets and stocks, reorganization, etc.