The popular residential platform Orchard acquired $100 million in its Series D investment round on 10th Sept.

Accomplice VC chaired the series where Orchard valued more than $1 billion. Revolution Growth, First American, FirstMark and some other new investors participated in the round.

Orchard raised 69 million dollars in a Series C fundraising round the previous year.

Orchard Home Loans, the company's lending subsidiary, debuted in July. Knock, a competitor, switched its attention to lending about the same time. Orchard has successfully raised 255 million dollars capital since its inception in 2017. 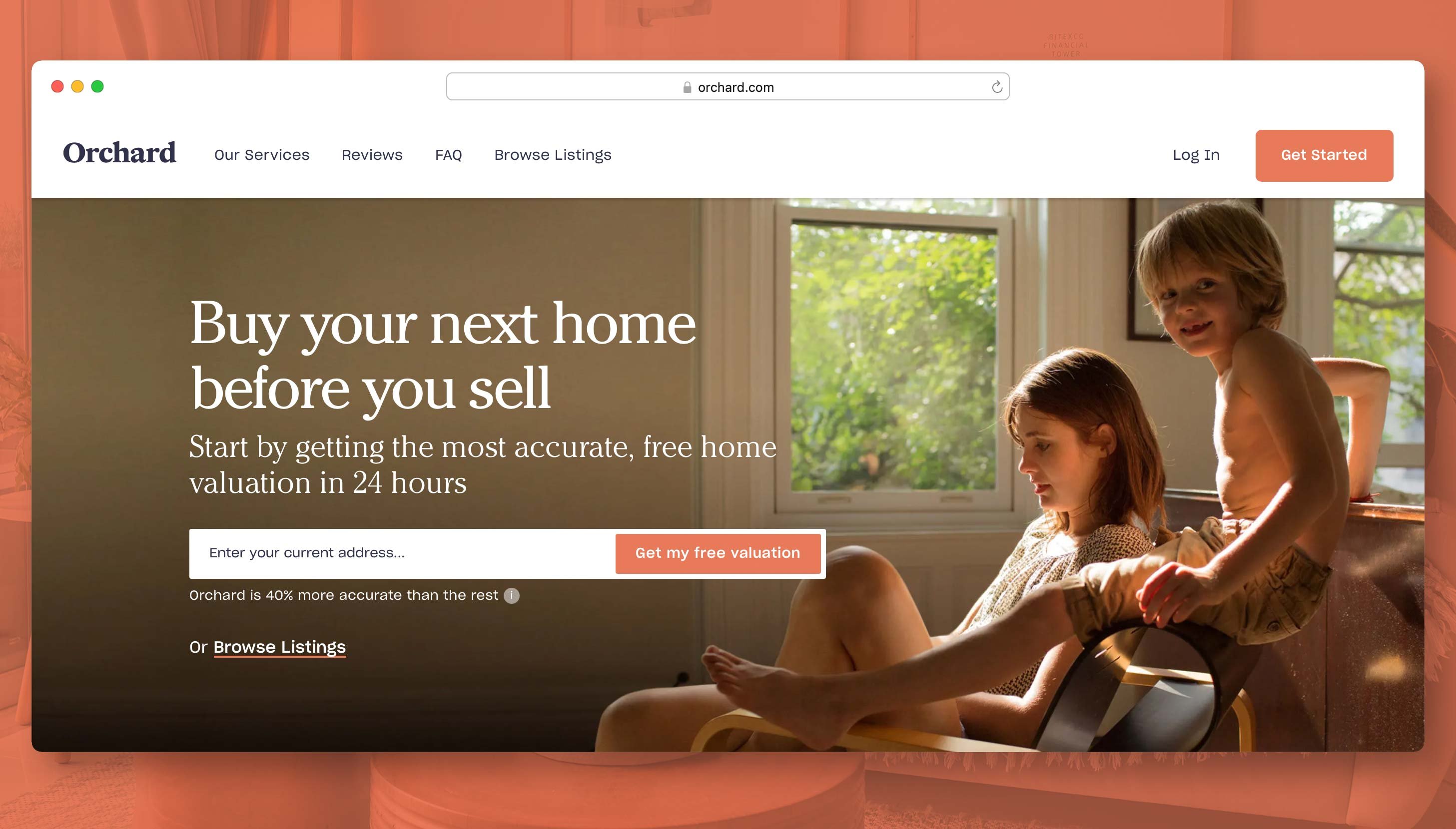 After this newest financing, the business said that it will grow to four new territories in 2022. The firm is based in New York City and presently serves Colorado, Washington, D.C., Texas, and two more states. It intends to extend to the West Coast in the upcoming year. Orchard also announced its new services to provide millions of more homeowners with a better method to acquire their ideal house. The CEO, Court Cunningham, was very happy to establish a company that provides unrivaled convenience, predictability, and power to home buyers. He made these statements in a written notice following the release.

Orchard also reported that Christa Quarles, the CEO of Corel Ltd,  will enter its executive board next month.

Corel is a Canada-based graphics processing business.
Quarles was the CEO of OpenTable before heading to Corel. She was also the VP of Walt Disney’s internet gaming department and Nextdoor's chief VP. Nextdoor is a neighborhood social media website.

Orchard, according to Cunningham, is decreasing the "pressure and expense" in the home purchasing procedure, similar to what Amazon achieved for e-commerce.

Customers must first fill an intake form in order to provide information about their property and objectives to Orchard. Orchard creates a cash deal after a house inspection, and buyers can visit properties in their region. Orchard next issues a cash offer with no contingencies, and buyers can relocate after the settlement. The corporation determines a minimum fallback price for their ancient house using a machine learning technique. Homebuyers get preapproved for a loan to know how much they can finance and deal with any creditor. The mortgage is used to make the transaction of the client's new place. After their previous home trades, the owners begin paying their new property's loan.

Orchard Title, as well as Orchard Insurance, are two of the firm's ownership and coverage solutions, in addition to financing. It also introduced Orchard Concierge, a solution that fixes and upgrades homes for customers before they sell, in the last year. Those offerings, apart from Concierge, make up roughly 40 percent of the overall revenue it earns. To date, Orchard has helped more than 1000 homeowners and aims to accomplish more.