OneRoof $1.25M round to make a Nextdoor app

OneRoof, an app focused on building community within residential buildings, has raised a $1.25 Million seed round led by General Catalyst. 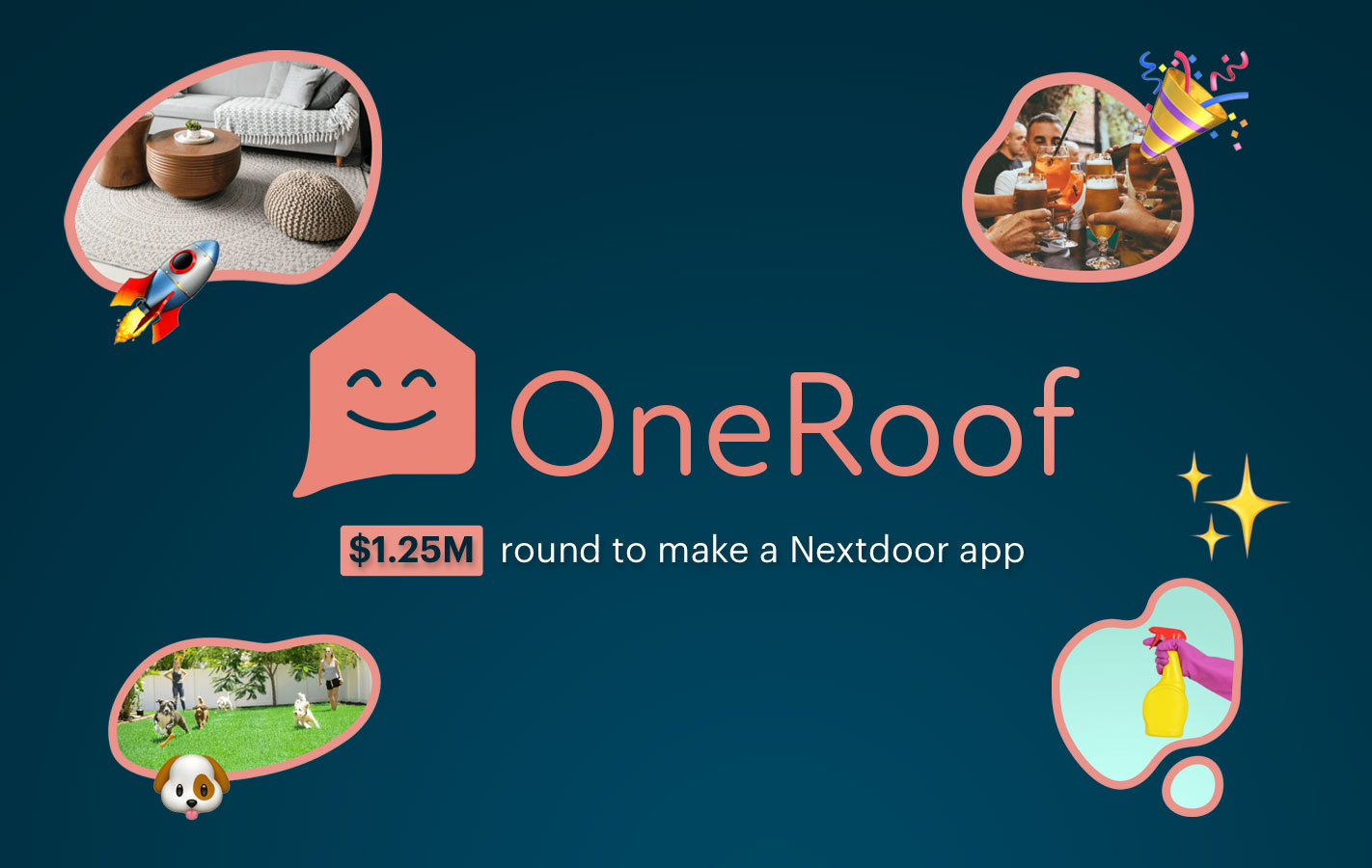 Unlike Nextdoor, which organizes communities based on ZIP code, OneRoof seeks to establish a footprint inside massive multi-unit complexes to help foster personal relationships and friendships amongst residents on a more intimate level.

Selin Sonmez, CEO of OneRoof, believes that large cities and communities are detrimental to forming long-lasting personal connections with neighbours.

In fact, she believes that residents have more in common with one another in smaller pools such as in a multi-unit condo building and are far more comfortable communicating with just handful of people rather than thousands.

OneRoof’s app provides users with a Slack-like interface centered around messaging on a variety of topics based on shared interests.

Unlike other community-building apps, OneRoof isn't interested in forming long-term partnerships with property managers—stating that previous building-wide message boards have failed due to an overdependece on property managers to moderate, and facilitate communication.

While the seed funding will help Sonmez and co-founder Nikos Georgantas carry out their vision, operating on such a small scale presents its own set of unique difficulties. 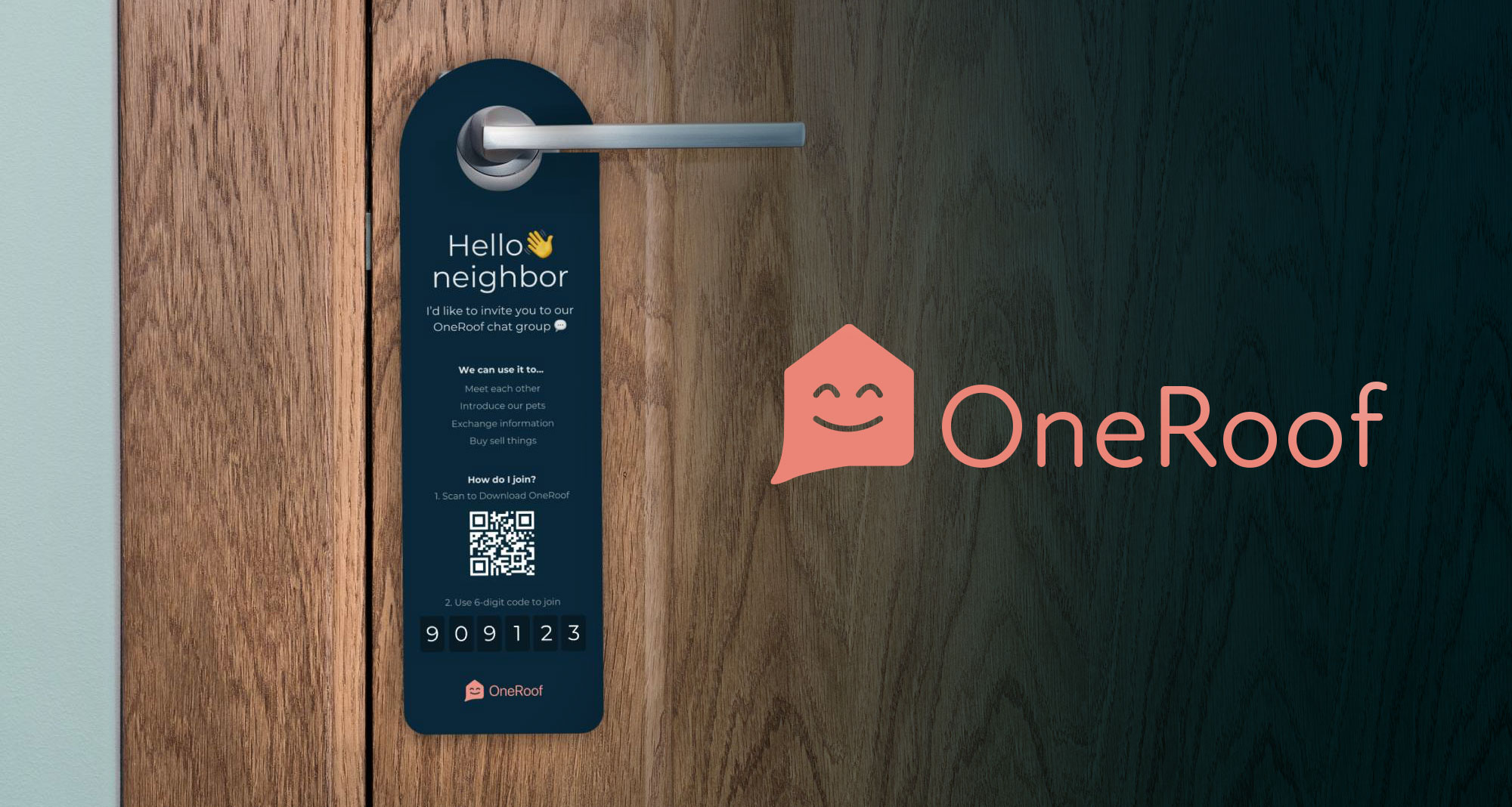 Their customer acquisition strategy relies on keen, early-adopter residents to entice, market to, and onboard the rest of their community to the platform.

OneRoof is currently active in approximately 400 apartment buildings across New York City with a future goal of expanding to other major cities including Boston, Miami, and Los Angeles.