NFX, the chief seed-phase investment business, launched a $450 million Fund III for pre-seed and seed-stage ventures on 5th October. This fund has become the largest in its category so far.

Fund III is expected to assist an additional 70 startups in the fintech, markets, games, and proptech industries. NFX also will enhance participation in tech-bio and cryptocurrency.

As emerging innovations and ramped-up automation steer new records in startup possibilities, network effects-based businesses benefit incremental value as utilization increases. The products, services, platforms of such firms account for roughly 70% of creating value in technology and are yet largely unknown. NFX, being the leading source of data on network effects, combines this expertise with additional tools to assist entrepreneurs in moving from concept to IPO. NFX intends to use this new fund to expand its ecosystem and services to assist entrepreneurs in moving farther and quicker in a highly competitive world.

Established in 2015, NFX specializes in supporting first-class entrepreneurs in their funding. 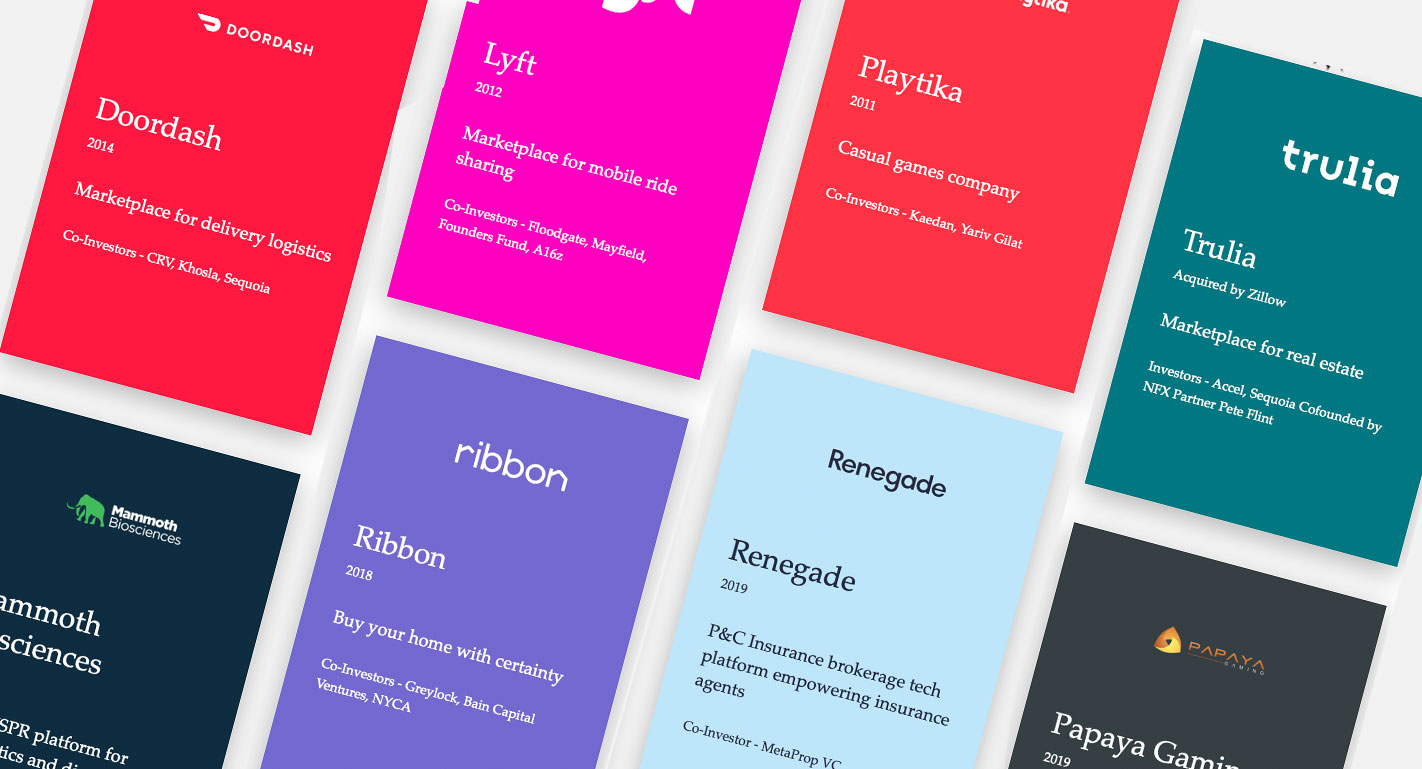 NFX manages or co-leads transactions and is the initial corporate investor in 95 percent of the firms it backs. It was built by successful entrepreneurs who had previously created and managed ten companies with over $10 billion total value. Lyft,  Patreon, Mammoth Biosciences, lastminute.com, etc., are some of the NFX founders' firms. NFX oversees $875 million in assets and engages in firms with network effects. Previously it had acquired $275 million in 2019 and $150 million in 2017 for its Fund II and Fund I, respectively. 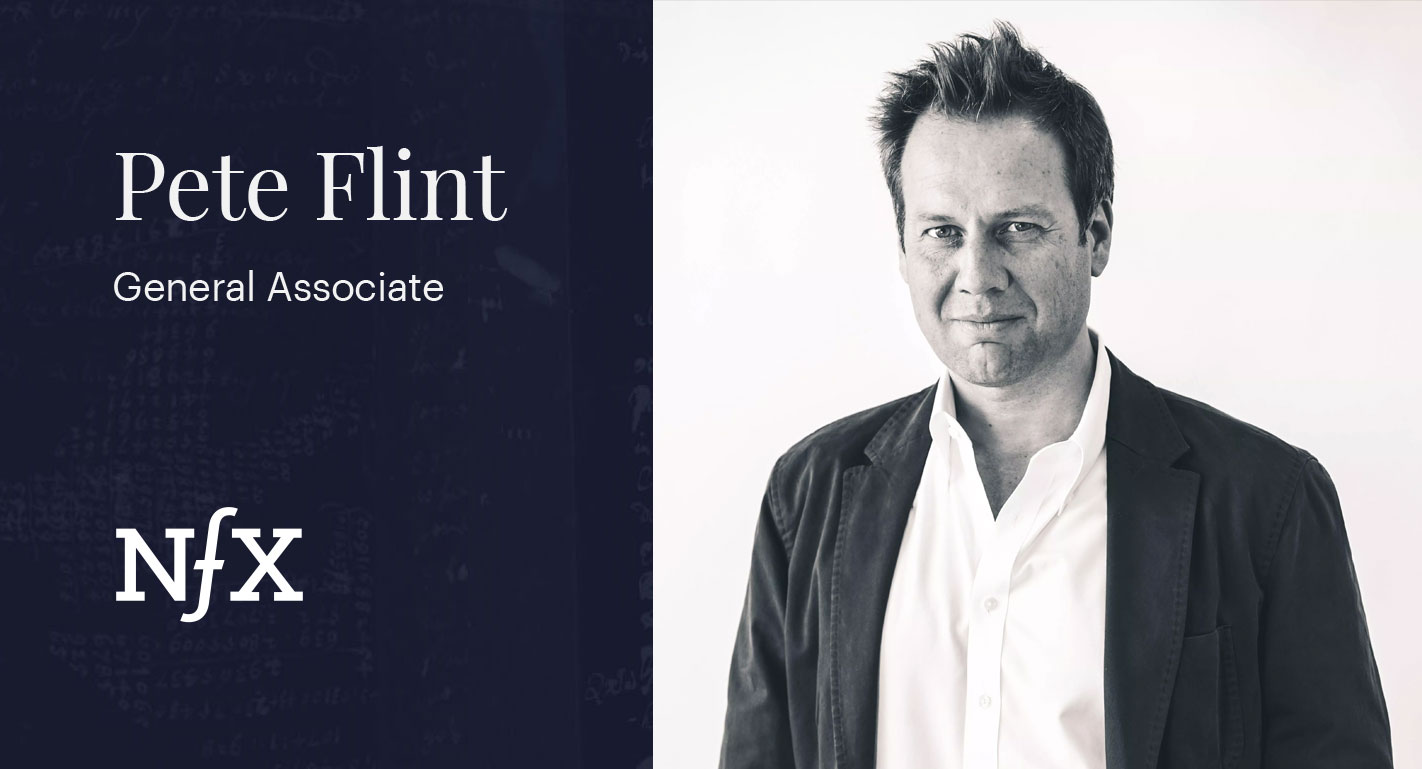 The early stages of a business are often the most crucial and difficult. Founders require wise advice from those who have been there, a strong network, practical guidance, and a highly desirable and involved crowd. Flint states that NFX can see great potential ahead and is now looking forth to support even more entrepreneurs in the long term.

Omri Amirav-Drory, the creator of NFX-funded Genome Compiler, has been appointed to NFX General Associate, managing the company's section committed to firms at the interface of biology and technology. This decision is taken to expand the firm's tech-bio expertise. The year before, NFX Fund III strengthened its cryptocurrency competence by hiring Morgan Beller as a General Advisor.

NFX has risen from three general partners to five, spanning 16 to 45 people, and built locations in San Francisco, Israel, etc., post Fund I.

Its team is also establishing free software tools, information, and solutions platforms to help every unique startup, regardless of whether NFX sponsors them. Many entrepreneurs and investors use its free products regularly, notably BriefLink, which has enabled startups to raise more than $4 billion.

BriefLink is connected with Signal, a platform of 11,000 most prominent investors, Venture capitalists, Scouts, and Angels. For entrepreneurs to effectively raise from the finest backers, they must have these tools, claimed James Currier, another Associate at NFX.

With specialization in systems and network effects, NFX collaborates with the world's finest entrepreneurs to use technology to address challenges at scale. And the firm aims to do so ever after.

Mortgage Firms preparing for a tidal wave of foreclosures

Billy plans to expand with its recent $3.5M seed fund