Upland, one of the fastest-growing metaverses on the blockchain that is mapped to the real world, has raised $18 million for its nonfungible token (NFT) virtual real estate game—bringing its total valuation to $300 million. 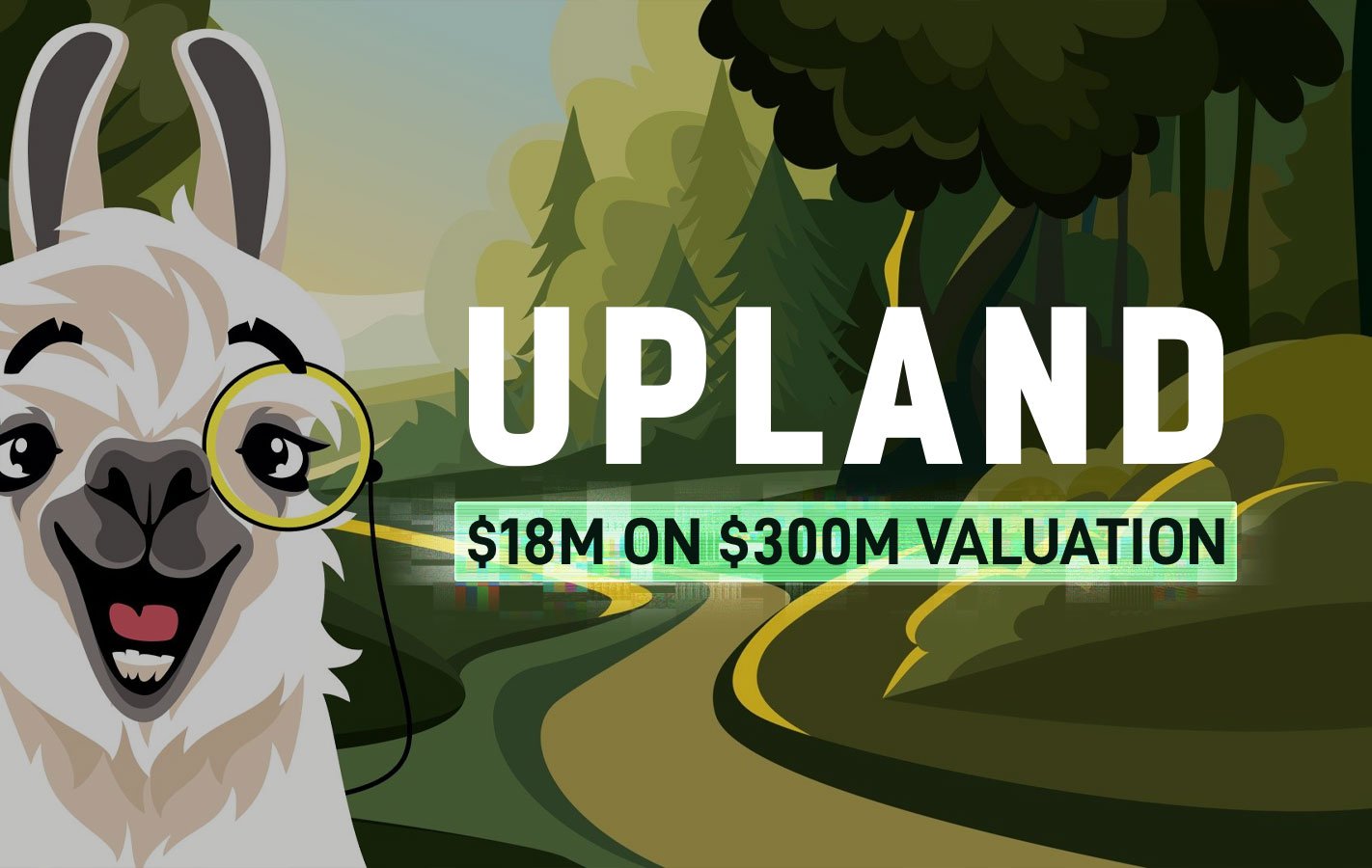 Upland’s NFT real estate game overlays virtual digital ownership onto the real world—allowing users to both own their own physical home in real-life as well as in the virtual world.

An NFT or nonfungible token, uses the transparency and security of the digital ledger of blockchain to help verify and authenticate digital items such as the ownership of digital property. Over the past year, the popularity of NFTs has exploded and remains one of the main reasons for Upland’s recent valuation.

Founded in 2019, Upland has a reported 60,000 daily active users on its platform despite only being currently available in 13 U.S. cities. To date, over two million NFTs have been purchased by players and over 100,000 virtual landowners from all around the real-world participate in Upland.

Unlike traditional virtual games, Upland embraces the ‘play-to-earn’ philosophy where users can sell their virtual world holdings to make real world money on them.

Players can transact using the game’s native currency, called UPX, to mint a variety of NFTs which are also fully tradable on the open marketplace in both U.S. dollars and UPX. To date, Upland players have sold their digital assets and earned more than $1.5 million while playing the game.