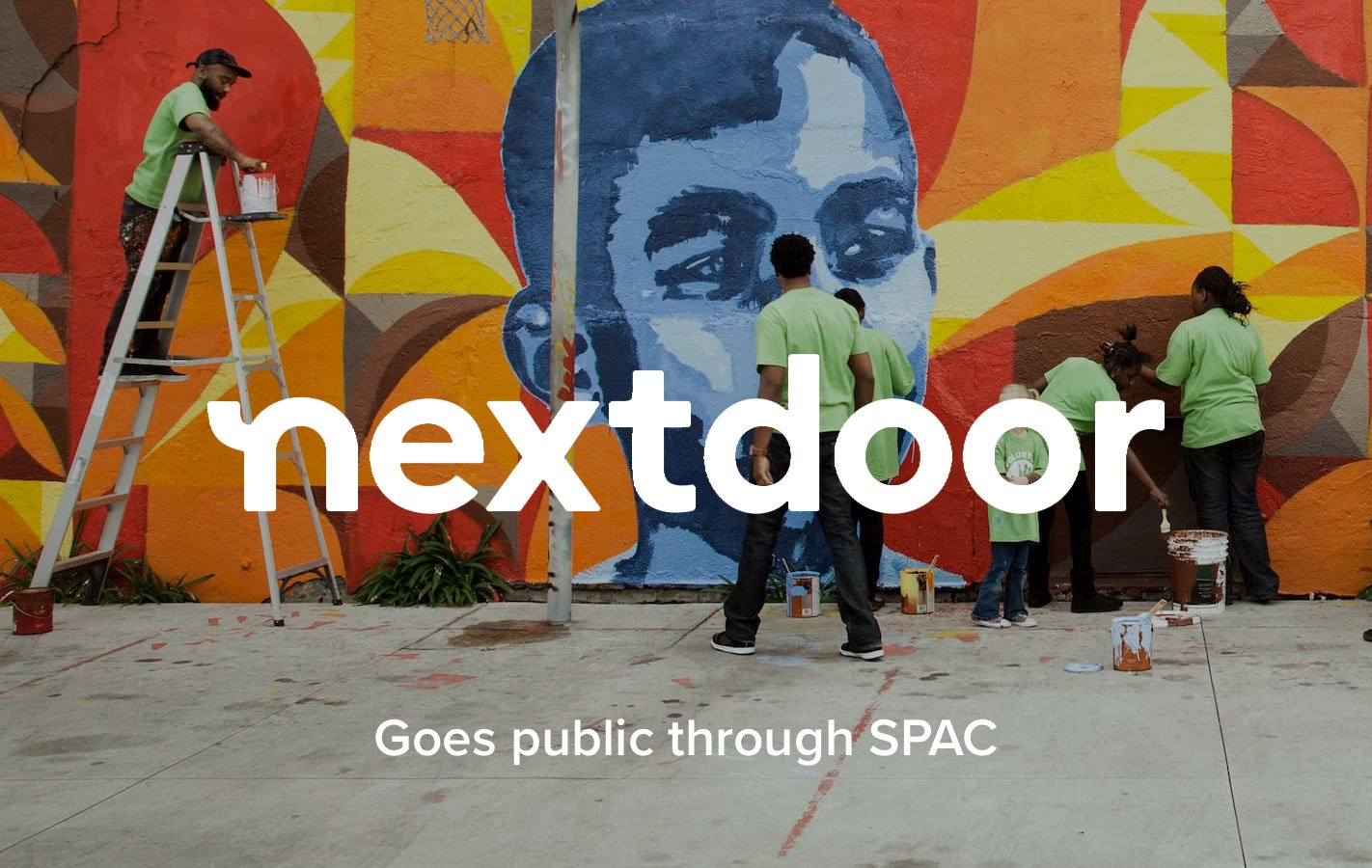 The social media platform that helps connect users to other people living nearby is now valued at a reported $4.3 billion.

Launched in 2011, Nextdoor is available in over 275,000 neighbourhoods across 11 different countries in North America and Europe, with close to 1 in 3 U.S. households using the platform.

The platform’s aim is to foster community within local neighbourhoods rather than broadcast content to as broad an audience as possible like most other social networks. In order to join and use the platform, Nextdoor users must first physically verify their location or address via postcard. Once verified, users gain access to local news and information regarding infrastructure, community events, local politics, crime, schools and other issues.

With a direct focus on physical, real-world neighbourhoods, Nextdoor has been a fantastic resource for real estate professionals looking to attract new clients.

Many real estate agents and real estate firms use the platform as a dedicated marketing resource and conversational tool to grow leads.

Nextdoor’s third quarter results revealed strong growth in revenue and engagement. Their revenue increased by 66% to $52.7 million and total weekly users increased by 20% to 33 million compared to last year.

As Nextdoor has continued to grow, its biggest competitors including Facebook have begun to notice and take steps to combat Nextdoor’s surging digital influence. Most recently, Facebook began testing a Nextdoor-like service called Neighbourhoods in the Canadian market. It’s still unknown when or if Neighborhoods will make its debut on Facebook in the U.S.