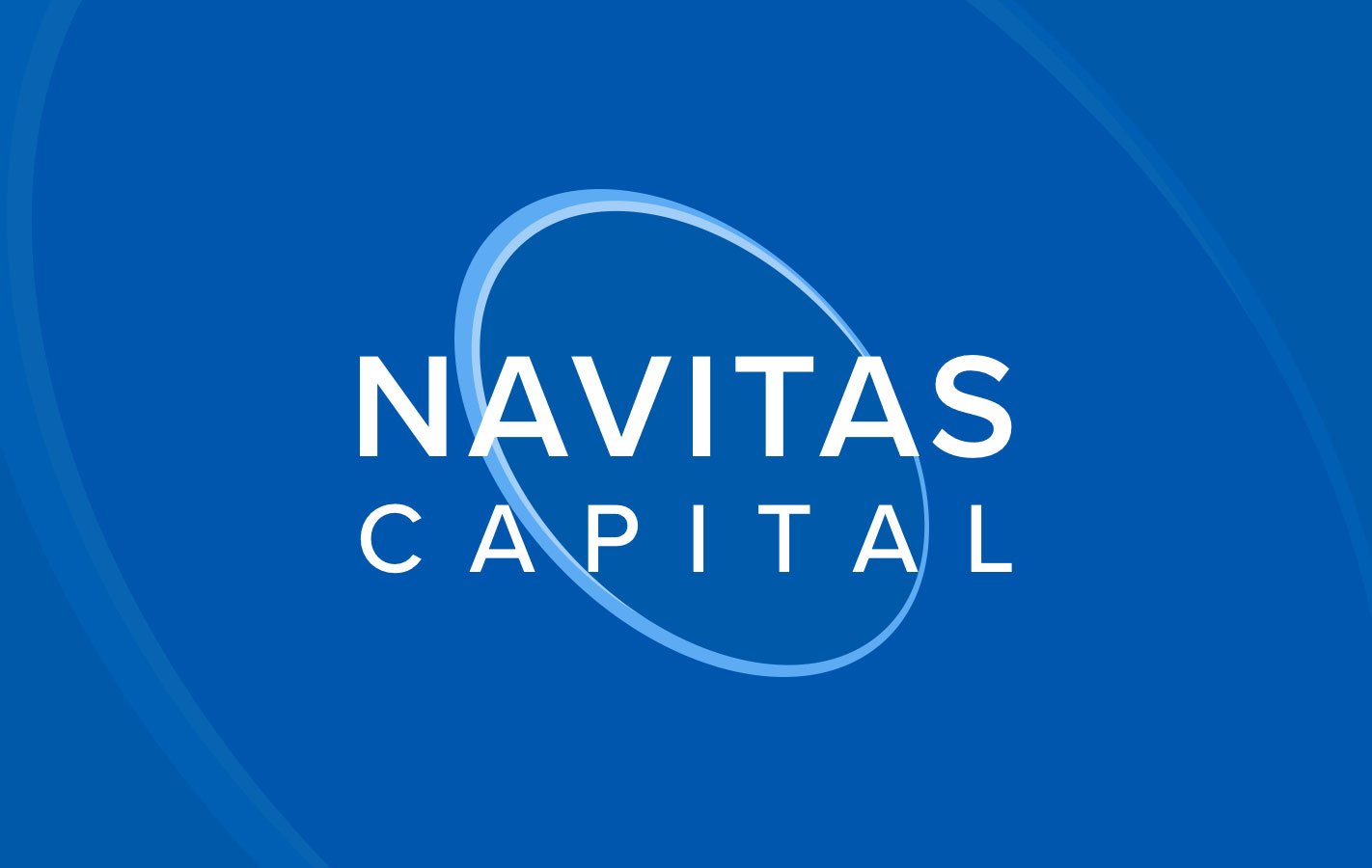 Navitas provides proptech startups with access to foundational levels of funding as well as world-class pioneering teams with years of industry expertise. This third fund aims to work closely with founders to acquire substantial ownership stakes and establish a specialized array of proptech investments throughout the real estate and construction industries from Seed to Series B rounds.

Since 2009, Navitas has successfully identified and invested early in a wide variety of recognizable proptech startups including:

Navitas’ portfolio of companies, including Matterport—a  leading spatial data company focused on digitizing and indexing the built world, has a current market value of over $20 billion.

Matterport's Chief Executive Officer, RJ Pittman, has praised Navitas in the past for their instrumental role in helping Matterport successfully navigate from Seed to SPAC IPO.

As one of Matterport’s earliest investors, Navitas’ industry expertise and network were vital in helping to scale Matterport from early growth to initial public offering.

Navitas Capital, led by Managing Partners Travis Putnam and  Louis Schotsky, has extensive operational experience in both the real estate and construction sectors. As industry adoption of automation continues to grow, Navitas is well positioned to accelerate this shift towards digitization.

In fact, Navitas has already made use of its third fund—making initial investments in high-growth startups including MeetElise, Lessen, OpenSpace, and Sundae.

Navitas expects its next wave of proptech startups will bring a wealth of new digital technology-focused opportunities centered around artificial intelligence, machine learning, and cloud-computing.