Mynd, a business that promises to make buying and managing single-family rental residences easier for individuals, officially unveiled that it has acquired $57.3M in financing. 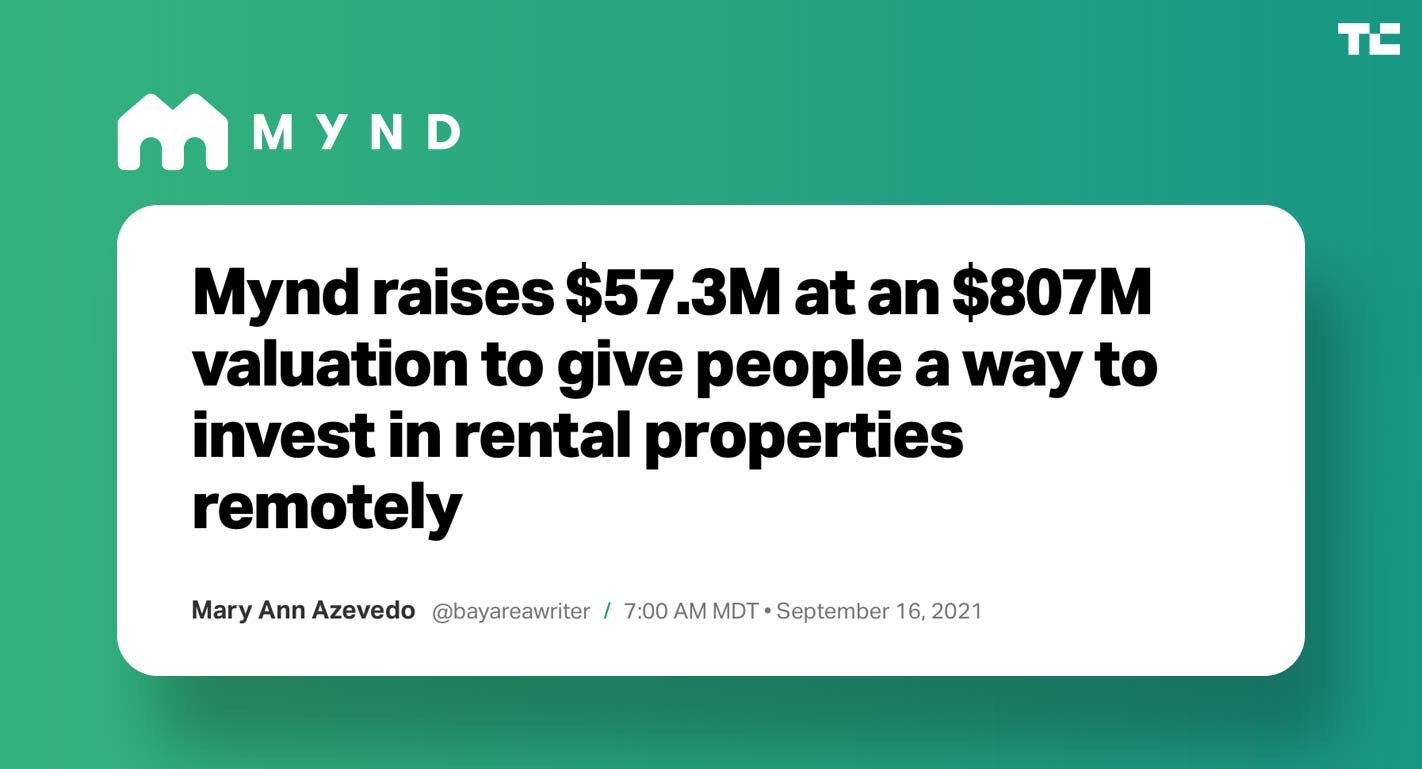 The QED Investors-led funding round took place on 16th September that puts the Oakland, California-based firm in a worth 807 million dollars bracket. In addition, it has brought Mynd's total revenue generated to 174.9 million dollars since its establishment.

Invesco Real Estate backed the company's last round, a 40 million dollars investment. It had pledged $5 billion to Mynd during the following three years to buy and lease 20,000 single-family properties.

The duo has created a platform that allows investors to search, finance, buy, and operate single-family rental residences entirely online. Mynd presently administers more than 9,000 rental properties in 25 different areas across the United States. The company expects to grow to 15 new markets for the next three years, notably Tennessee, Indiana, and Indianapolis.

Brien explained that Mynd's tech offering is supported via "boots on the ground" personnel in local marketplaces, which improves the firm's pace and transparency of contacts with Mynd inhabitants.

Furthermore, unlike other organizations, they have their separate purpose-built platform named OTTO.

OTTO is a mix of Snowflake plus Zendesk that enables absolute clarity and accountability for the owners around the safety of their financial assets. It is tailored to property investing and control that is not a feature in the other two systems. 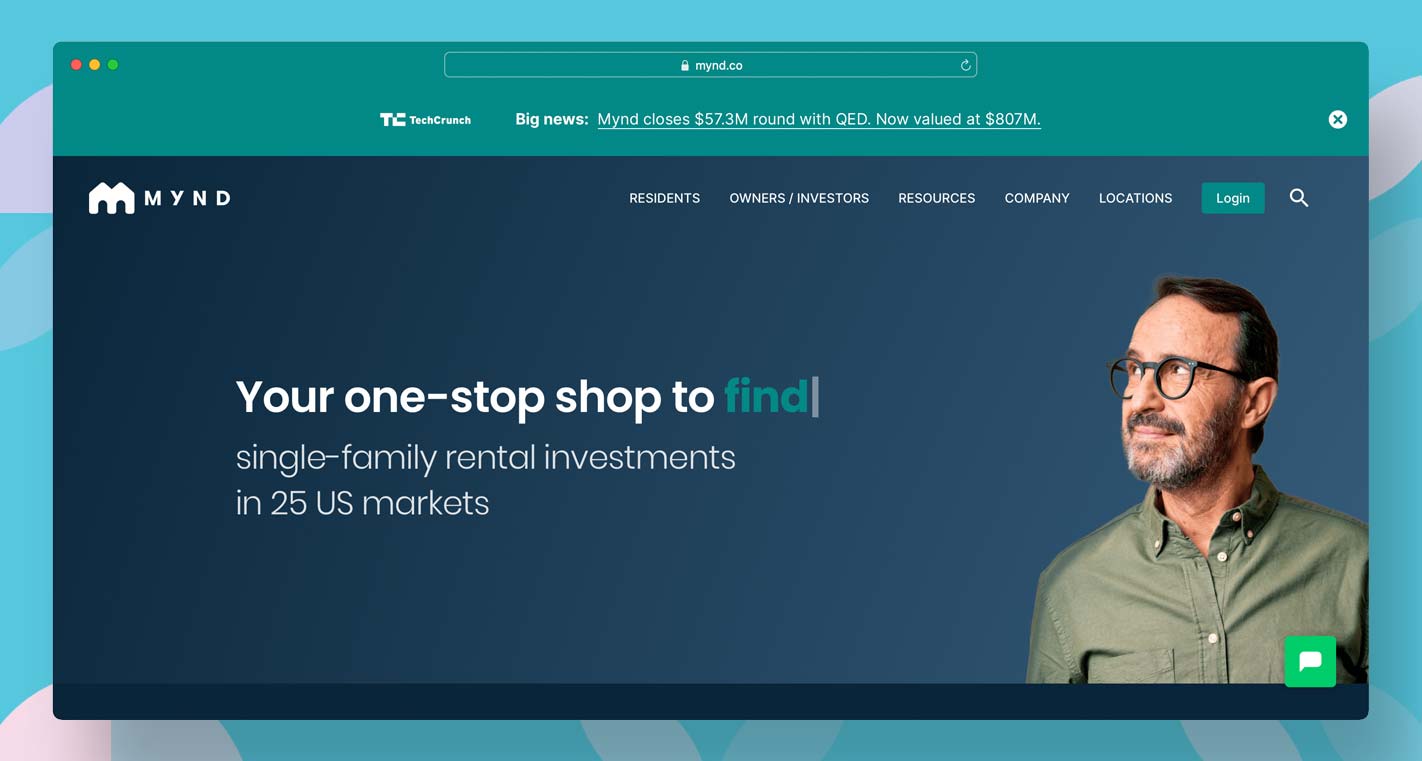 Mynd added 1,846 properties to its marketplace the year before. As per Brien, the company expects to add around 8,500 properties this year, virtually doubling the overall number of homes handled by Mynd YOY, its largest integrated customer is Invesco. About 4,000 customers use Mynd on the retail part of the company. The company is dedicated to democratizing real estate, providing access to a new generation of backers formerly frightened by the industry and/or limited by distance.

As individuals sought more room to live and work, the Covid crisis highlighted the need for what the business was creating. Renting has also grown in popularity as more consumers want additional freedom.

Mynd intends to invest its new funds in furthering the development of its digital platform, which it claims is underpinned by "a vast unique data set." Additionally, it intends to improve its computerized workflow system, underwriting, smartphone apps, and omnichannel connectivity. The company also intends to continue employing and growing into other markets. Mynd currently employs 568 people, an increase from 366 a year earlier.

Mr. Chuckie Reddy, an associate of QED Investors, remarked that  Mynd squad was "one of the best" his company could see in the single-family leasing sector.

He explained they have a personalized solution that is better than any other on the marketplace currently. As per Reddy, QED considers the single-family renting equity market to be the speediest developing in the nation because of the size of the property market, the demand and interest for the offering, and the incredible amount of funds generated since the economic meltdown. He added that quality, cost-effective single-family rental units are in limited supply, and Mynd has the tools to operate this capital market.

Mynd's yearly income is presently expected to be $16.2 million.