June Homes, the real estate technology firm that promises to make rental easier and more versatile for tenants and owners, has raised $50 million in total investment.

The firm's most recent financing occurred on 22nd September, a $27 million Series B led by SoftBank Ventures Asia. Reshape, FJ Labs, TQ Venture, etc., are the other participants of the round. Angel Investors, including Demi Lovato, Oskar Hartmann, etc.,  also joined the round.

Daniel Mishin, the company's founder and Chief executive, initially became involved in the property sector when he was just 11 years old.

Once, he had missed a train which made him spend the night in a substandard youth hostel in Berlin. His grandmother's unoccupied apartment motivated him to launch his debut enterprise at a young age, converting it into a short-term serviced apartment for travelers.

Mishin started June Homes in 2017 after launching and leaving a hospitality firm. Highlighting the prohibitive expenses, exploitative fees, convoluted regulations, and long-term rent obligations, Mishin found it impossible to acquire a home under such terms. Yet, he believed there was a real possibility for ingenuity to benefit both renters and landlords. Thus, June Homes took birth.

Mishin launched June Homes to believe that today's renting market is dysfunctional for both renters and small owners. 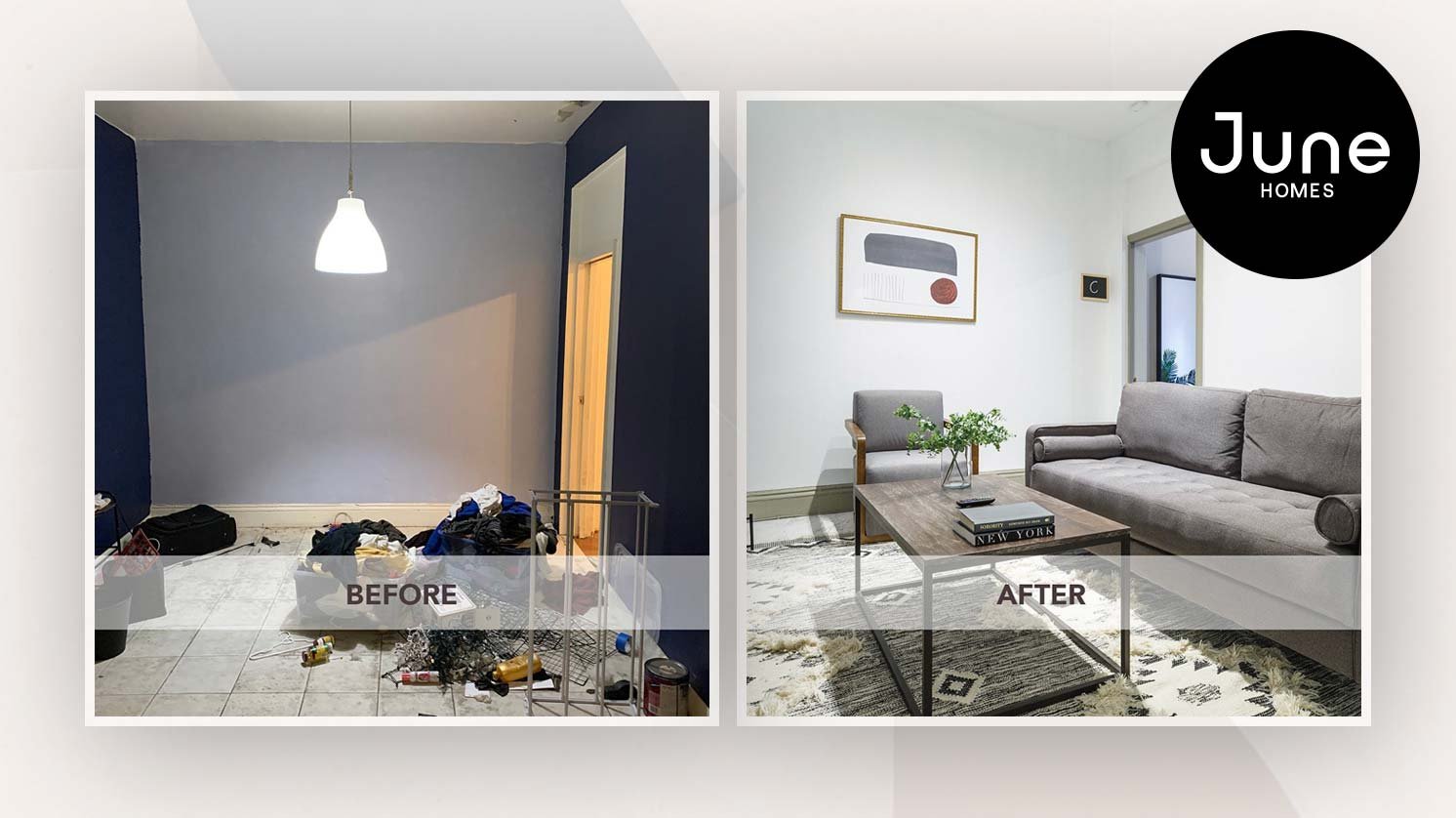 According to the business, it has developed an algorithm that recognizes overpriced residential units that frequently need maintenance. It has also devised a method for inspecting, upgrading, renovating, and listing properties for lease in less than 72 hours. People may then find, register for, and shift into a new home "in as little as 3 hours," Mishin states. He further stated that their unique technology best uses assessment for every structure and determines which June Homes design to implement.

The company claims that its units are entirely customizable. 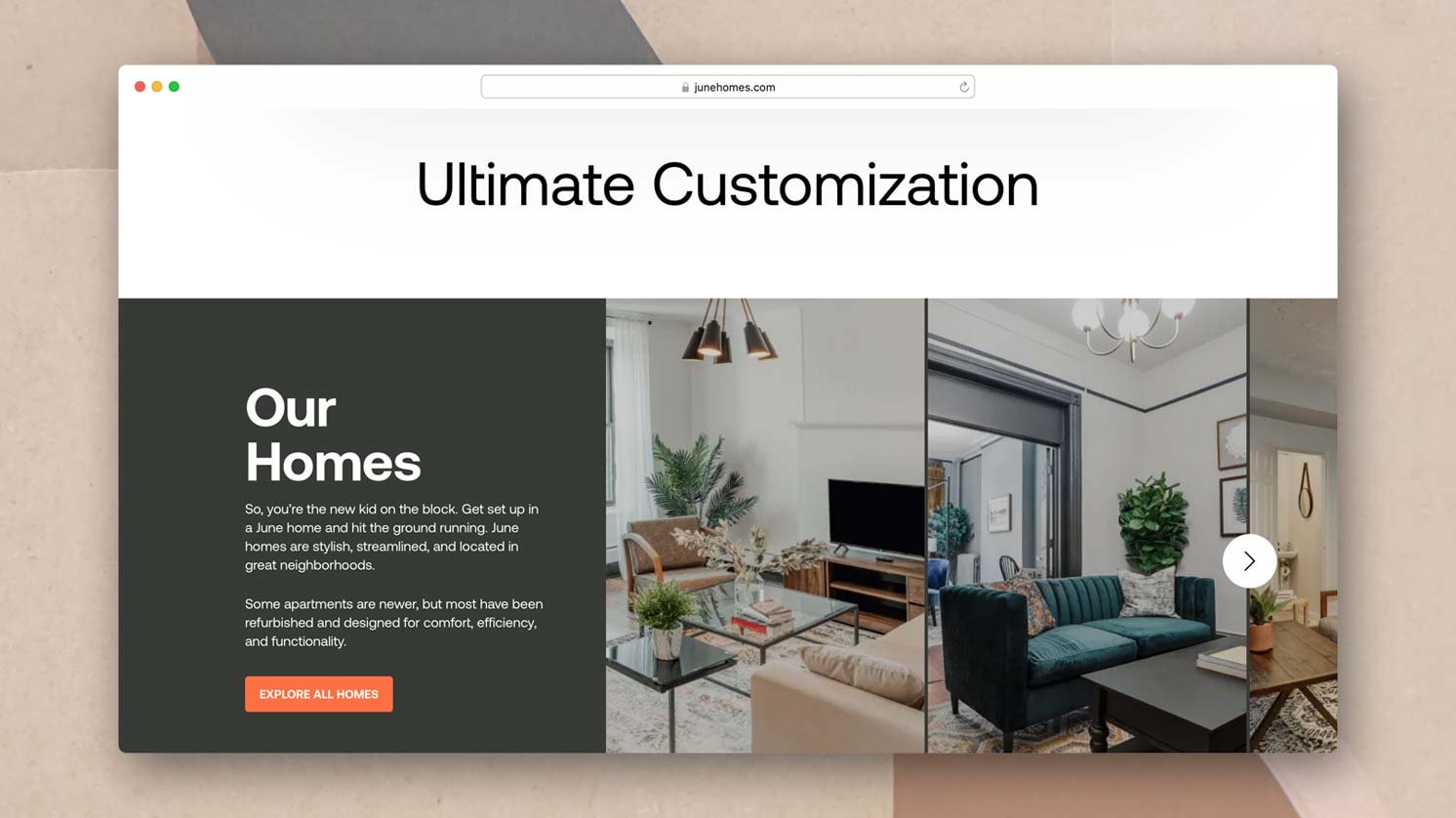 Occupants can lease finished or empty apartments, with or without housemates, and for periods ranging from one to eighteen months. Unlike certain short-term business housing associations that charge much more for versatility, the firm claims its rent prices are more in tune with what customers expect to spend on a typical rent. On the other hand, June aims to assist owners by filling properties quickly and addressing issues such as tenant arrears, non-payments, and building services.

June Homes handles all rental payments via its system and compensates proprietors either a monthly set payment or a percentage of the revenue earned from renters. In the past six months, the business has experienced a 2.5x rise in renter turnover and a 2.5x boost in apartment development. Thousands of renters have signed leases in NYC, Washington, D.C., San Francisco, L.A., etc. Millennials and Generation Z, especially, who demand ease and flexibility, are among the system's most active users.

June Homes intends to use the recent funds to grow into new marketplaces in the near run and then internationally throughout the upcoming 12 to 18 months. It also intends to hire more people. The company now employs 144 people, a 3x increase over the previous year.

SoftBank's Associate, Sherman Li, said that June Homes is offering today's tenants absolutely what they demand in the post-pandemic world. He added that SoftBank is pleased by the firm's capacity to develop a colossal housing business "without buying a single home."