The JLL data says that the number of property tech firms has surged 300 per cent in the last ten years. This embraces the chance to solve the industry's most enormous difficulties through technologies.

The first six months of 2021 witnessed a total of 9.7 billion dollars in financing activity that shows the most prolific first half in history.

As per the Head Researcher of JLL, Mr Ben Breslau, even as property automation was increasing before the COVID-19, it is now becoming a need for today's premier real estate companies, towers, and areas. He claims that technology is at the heart of the most significant trends framing corporations and realty. Hybrid jobs, health & security efforts, and sustainability efforts are all prevalent. As a result, JLL anticipates a record-breaking investment in this area this year.

Innovations multiplied during the fourth Industrial insurrection hastened by the COVID-19 pandemic to use advanced processing power, analysis, and communication. As corporations seek to utilize these new technologies, the number of businesses in the property sector has risen dramatically in the last 10 years, from about less than 2,000 to roughly 8,000.

With that stated, investment and mergers and acquisitions have shifted to more recognized sector competitors.

During the last decade, approximately 8,000 businesses that provide technological solutions in building design have generated over $97 billion in equity capital, according to JLL. Startups in the building sector may now be found in almost every country on the planet.

While the outbreak stimulated interest in new technology, it also influenced investment for early-stage realty enterprises. The sector is also showing some maturing indications. 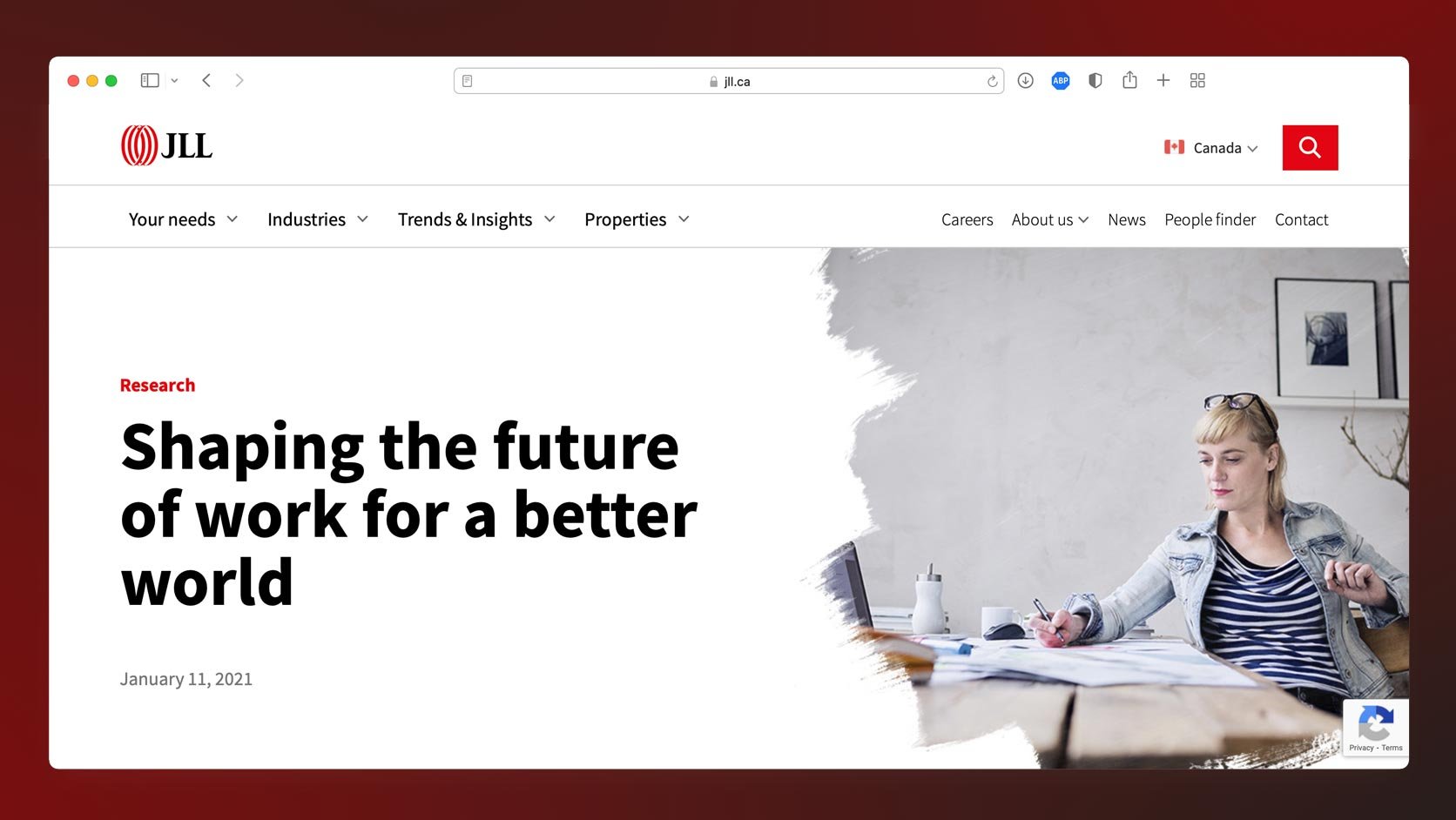 JLL Technologies is a global leader in realty services that assist businesses in changing how they buy, run, manage, and enjoy spaces.

Should you use an LLC for real estate investing?