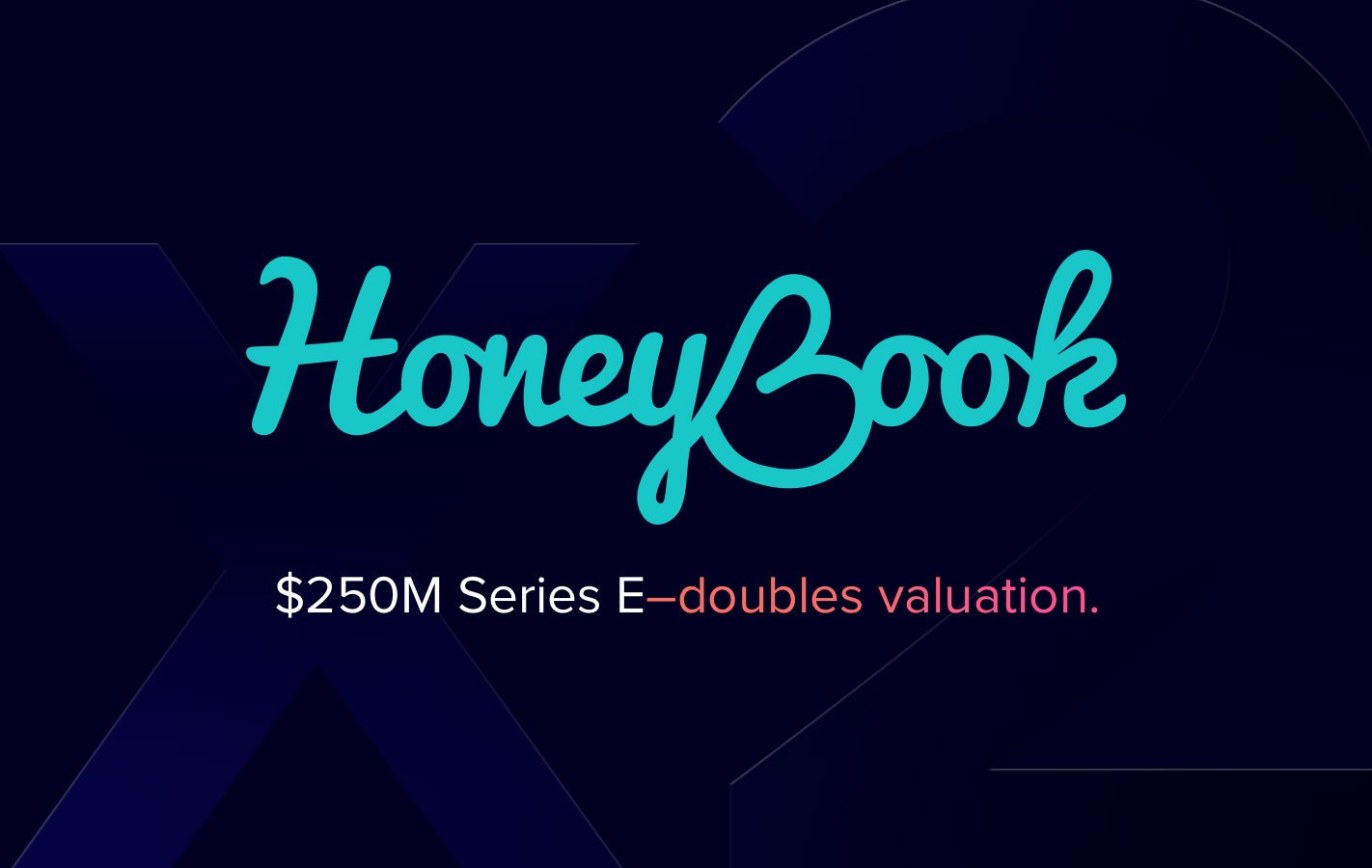 This new round of funding brings the startup’s valuation to $2.4 billion.

As the ‘Great Resignation’ rages on with nearly 20 million workers quitting their jobs between April and August of this year in the United States, the proportion of independent workers looking to build their own businesses continues to grow. The the latest census from the U.S. Bureau of Labor Statistics reported over 4 million new business applications were filed between January and September of this year alone.

This shift towards remote work has increased demand for software and applications like HoneyBook to support the needs of independent new business owners.

In the past year, HoneyBook has doubled its ARR as well as its number of new subscribers—securing over $1.8 billion on the platform and bringing its total bookings to over $5 billion since the company’s inception in 2013.

The demand for independent worker software has also resulted in several other tech companies raising new rounds over the past several months including Contra—a network for self-employed workers—who raised a $30 million Series B round and Lean—a startup focused on supporting gig workers with financial products—who raised $4.5 million in seed funding.