Considering the speed at which the Homepoint is moving at hiring top executives from Fannie Mae, there won’t be anyone left there after a point in time.

Homepoint hired one more long-time mortgage executive from Fannie Mae. This is the third big success for Homepoint from GSE in 2021. The news was announced by the wholesale mortgage and servicer on Wednesday.

Homepoint is a pure wholesaler at heart and is six years old. It has made rapid progress in the market in all these years. It has its headquarters in Ann Arbor, Michigan. Right now, it is America’s third-largest wholesale mortgage lender. Not only this, but it is also the 7th largest non-bank mortgage lender. Currently, the company works with more than 5500 mortgage brokers nationwide. It also has correspondent partners who possess deep knowledge and expertise about the communities and customers whose needs they cater to. In 2020, the number of loans it issued was later ranked as the 15th largest mortgage originator. It originated $41 billion in single-family mortgages for all of 2020; this was suggested by the Consumer Financial Protection Bureau’s Home Management Disclosure Act data. The company found its place in the top 25 lenders in America as it grew originations by 225% last year. It was beaten only by Freedom Mortgage, which had 344% growth of originations. The company offers a smooth and less stressful home buying experience.

As a consequence of the increase in volume, Home Point Capital, the parent company of Homepoint Financial, was forced to debut in January. Private equity firm Stone Point Capital controls it.

Noelle Lipscomb joined the company as the chief audit executive. She worked at GSE for almost twenty years and now joined the Ann Arbor headquartered firm. She’ll be working on the organization’s internal risk-based auditing controls and services. She worked almost for two decades at Fannie Mae in various senior severe audit positions before she left the company. Before joining Fannie Mae, she worked as a senior auditor with the GSE. 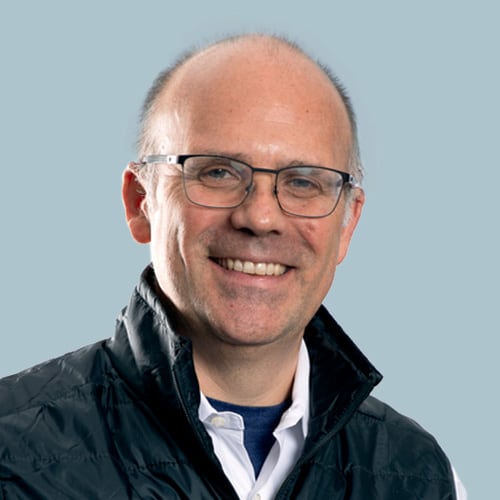 Willie Newman, President, and CEO of Homepoint, announced that Noelle has a deep understanding of mortgage space. It will be very useful for advising Homepage on risk management and offer insight into our business operations and processes. This is so because the company is smoothly increasing itself as a public entity. Not only this, the company is quickly becoming a leading mortgage originator and servicer.

Homepoint made its landmark hire in the form of Andrew Bon Salle in January this year. He was head of single-family lending at Fannie Mae. He was made chairman of the board. John Forlines joined him a few months later. He was appointed as chief risk officer. He had experience of working for more than three decades at Fannie Mae as a chief risk officer.

These three hires from Fannie Mae simply make them to exit conservatorship as a case of the company’s dashed hopes. The leadership feels that the commitment will help the company grow very quickly to enhance the reputation of the industry. Further, it will help to servicing and underwriting management activities. That will help to make the homebuying experience less stressful and seamless. The extensive backgrounds and well-rounded skill sets in the financial services sector.

Andrew Peters, who worked as head of single-family strategy at Fannie, was appointed as Lenderworks’ newest president on Monday. The chief customer officer and former senior vice president of Fannie Mae, Desmond Smith, was appointed as the wholesaler’s growth officer at United Wholesale Mortgage.

Henry Cason, who worked at Fannie as a decision maker of digital products for almost three decades, recently made a statement of him joining FinLocker as the CEO.

Home Prices Increasing in the U.S.

Should you use an LLC for real estate investing?