HomeLight aims to transform real estate with its new funding round

The announcement took place on 2nd September, where Zeev Ventures headed the investment. Zeev has also led its previous 109 million dollar funding series and was an active backer of the HomeLight Series B round four years ago. Menlo Ventures, Stereo Capital, etc., were also recurring participants in the latest transaction. SoftBank's Lydia Jett was also present.

According to the business, the deal involves $100 million in Series D stock plus 263 million dollars in debt funding, giving HomeLight a 1.6 billion dollar capitalization.

HomeLight's technology competes with the names of Zillow and Opendoor in the iBuyer space. The organization aims to make property buying easier by providing financing to potential buyers to make all-cash bids. It also gives vendors exposure to a pre-approved purchaser community, which speeds up the process.

HomeLight claims to have developed a "speedier application plus underwriting procedure" that permits it to ensure that a mortgage would be closed in 21 days with "no lending costs and fair prices."

Now that it has a fresh round of investment, HomeLight aims to keep pushing forward with its signature technology: 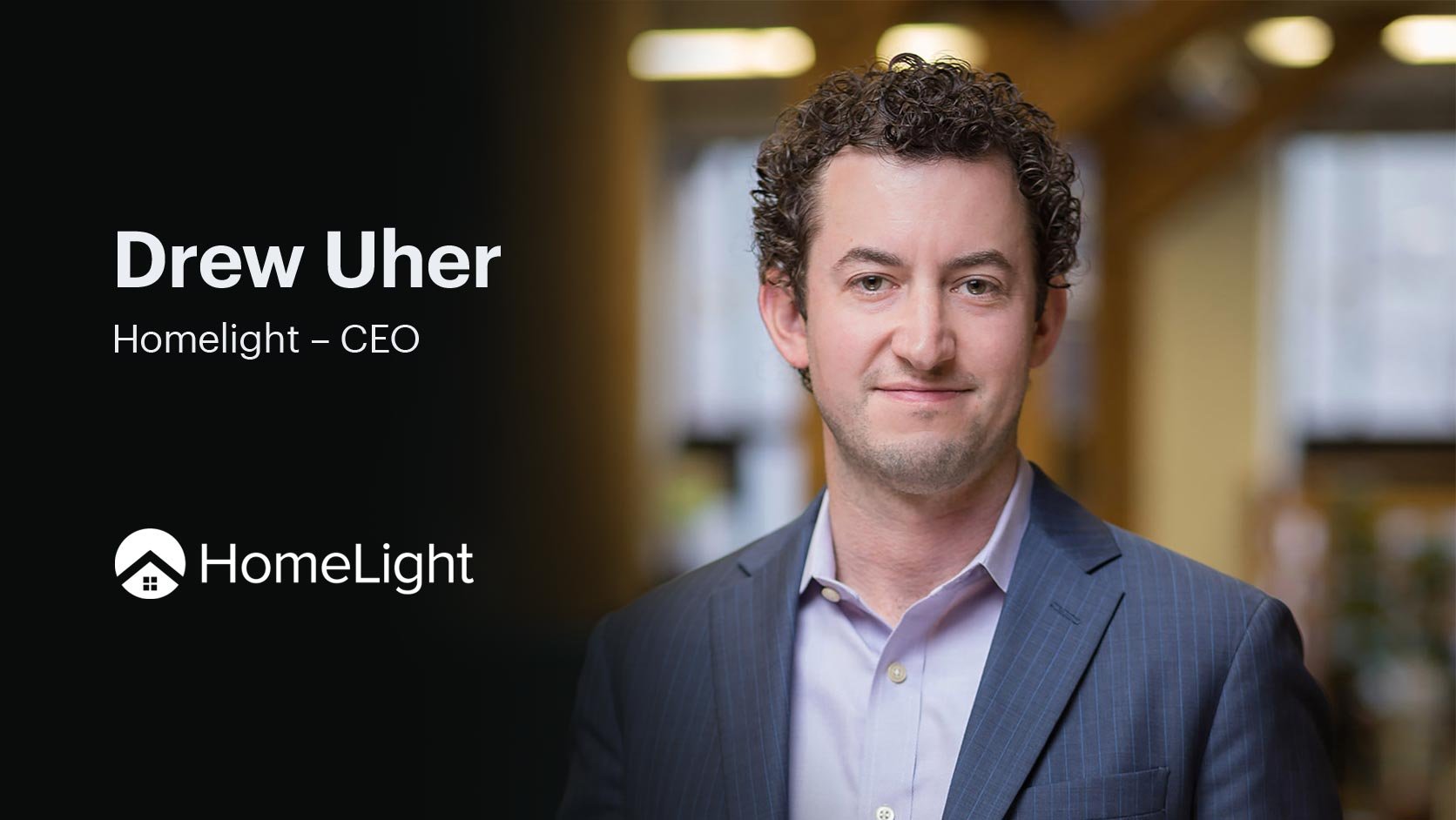 The Founder and Company's Chief executive officer, Drew Uher, states after years of experience in their sector, the process of purchasing and selling houses is profoundly evolving.

He and his team have demonstrated how technologies can assist improve the transaction experience. In addition, they could not have been more excited to provide that innovation to leading agents, purchasers, and sellers around the world.

The corporation also stated that it is planning to open new branches both nationally and internationally.

HomeLight has witnessed a significant rising trend since Series B that was two years ago. As per the press statement, it has grown at an exponential rate over the last two years and anticipates yearly sales to quadruple to over 300 million dollars by 2021.

Three months before, the firm hired Sean Aggarwal, the head of Lyft Inc. and retired CFO of Trulia, to its management board. At the same time, the news reported that the company is making its debut in IPO. 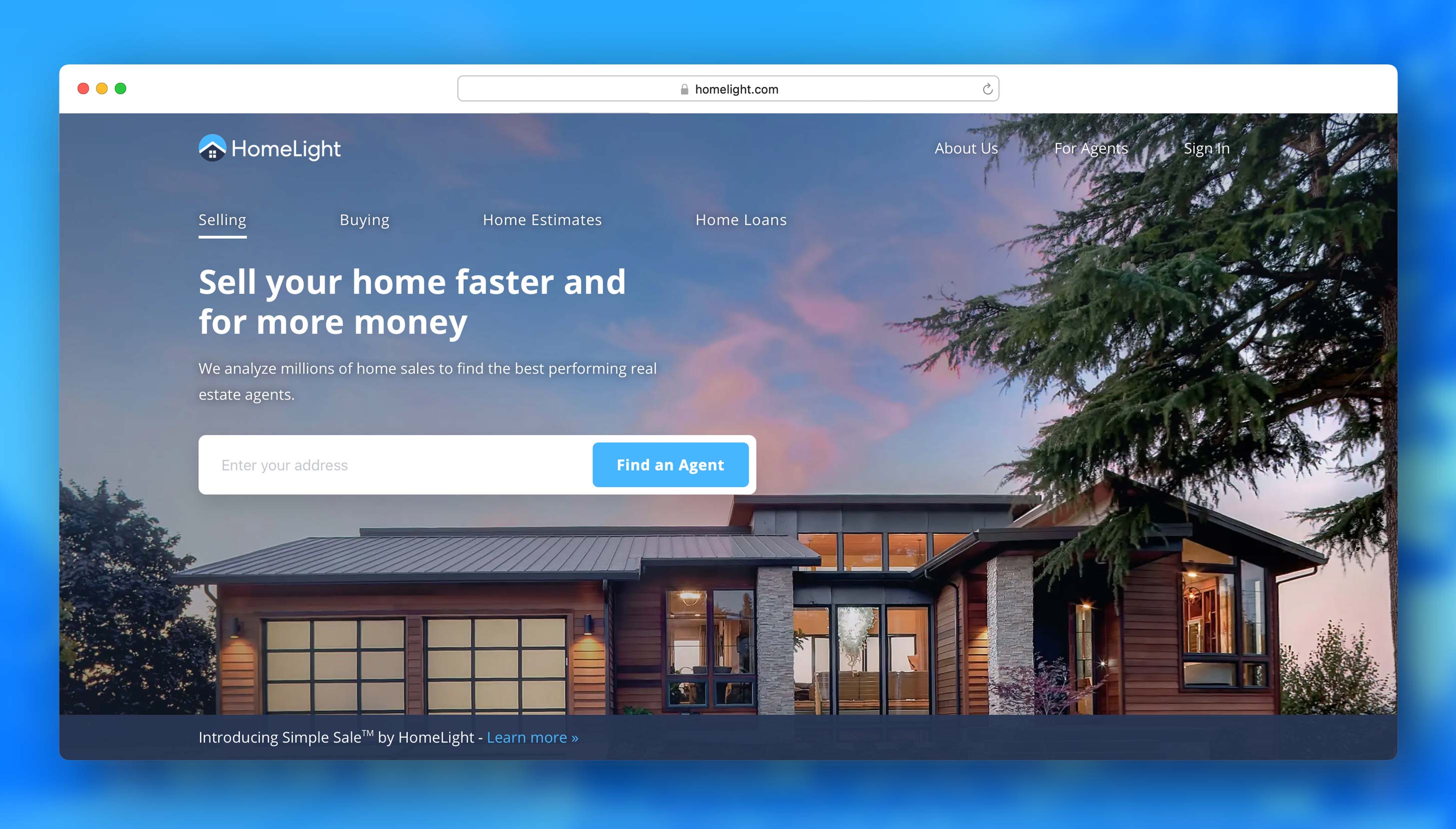 HomeLight was previously treasured at 498 million dollars, although the organization is anticipated to make an appearance at a premium, the sources claim.

Oren Zeev, Board Member at Zeev Ventures, also stated regarding this series. He said that since he first led HomeLight's Series A six years back, he believed intensely in the group's vision to make property investment convenient, more specific, and rewarding for everybody engaged. And today, he is happy that HomeLight has fulfilled the promise and is going beyond that.

Each year, Home Light facilitates over $1 billion in property transactions on its forum.

They collaborate with more than 28,000 of the best realtors in the nation and have served around 1,010,800 delighted clients in the United States and rising.

You can use big data in real estate, too