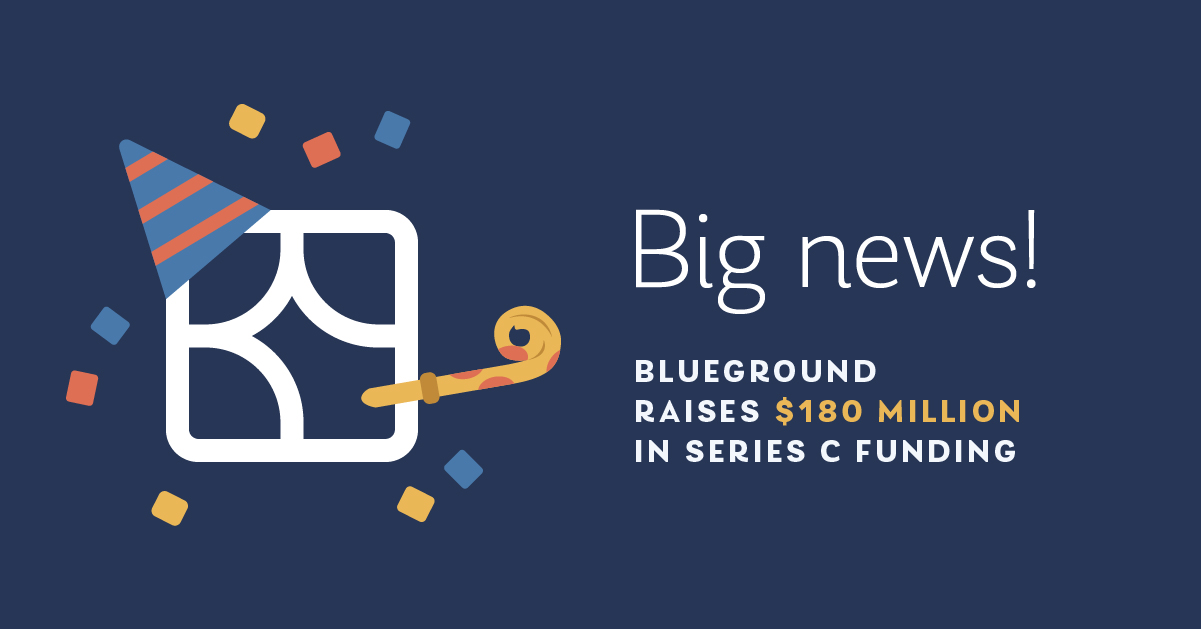 WestCap Group led the funding round, and Silicon Valley Bank provided the debts. Other backers who also participated were VentureFriends, Prime Ventures as well as Geolo Capital. With this financing, Blueground has now managed to raise 258 million dollars in total so far.

With over 5,000 residences in 15 big cities globally, Blueground is redefining the paradigm of living by allowing individuals to live where they wish for, whenever they want, and on their means. 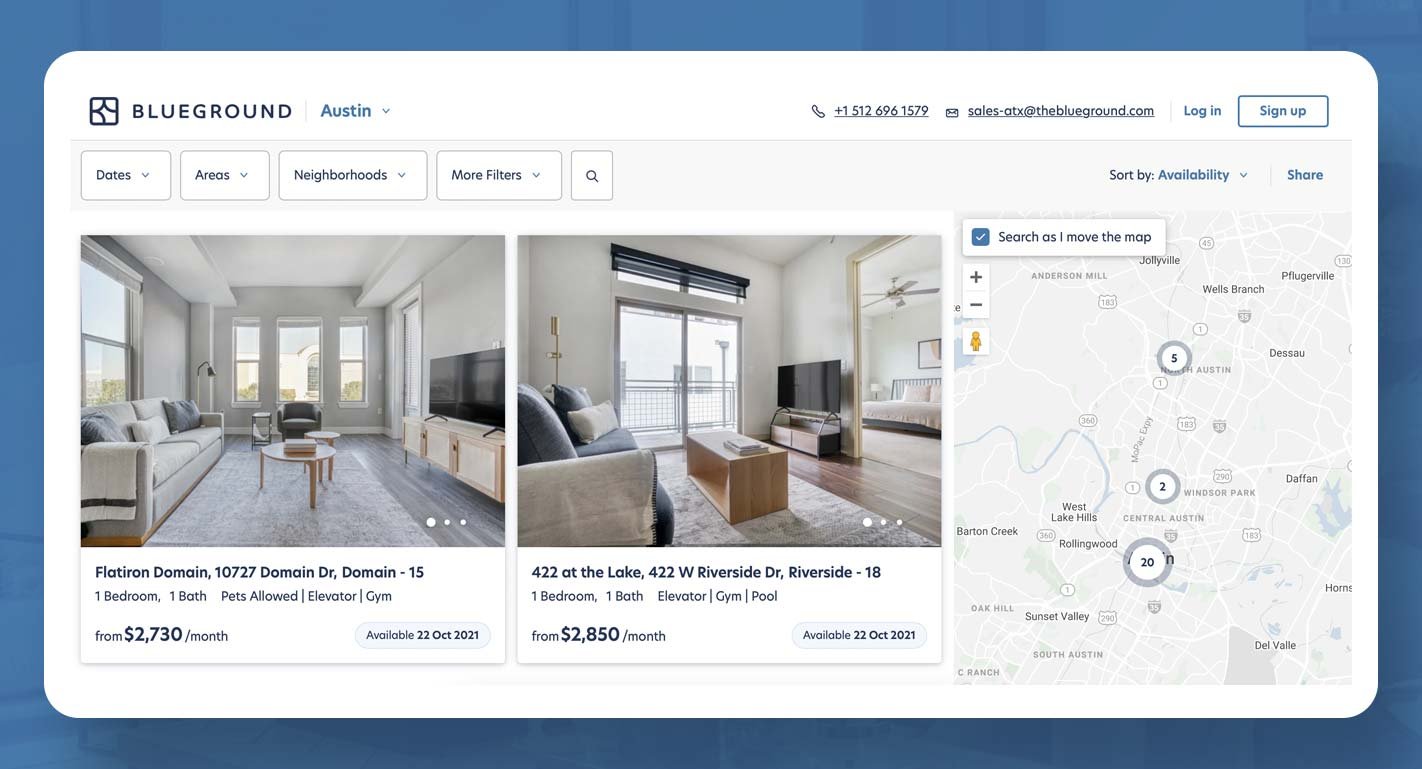 Guests can reside in some of the planet's most popular districts and destinations for any term through its system of nicely crafted and completely equipped flats. Blueground offers a full renting option to landlords, along with a guaranteed monthly revenue despite occupancy rate.

Alexandros Chatzieleftheriou established Blueground to provide the country's guests with a place to stay across every metropolitan area.

He did so as the travelers could have the freedom and comfort to travel the world. He stated that Blueground's brilliantly made and furnished homes are positioned in each town's most vibrant neighborhoods, allowing tenants to explore a new location as if they were a local. He added further that those visitors would have complete freedom in timing and a focus on safety during their travel.

As the pandemic-related limitations on transportation eased, a boom in the market for flexible housing options arose. 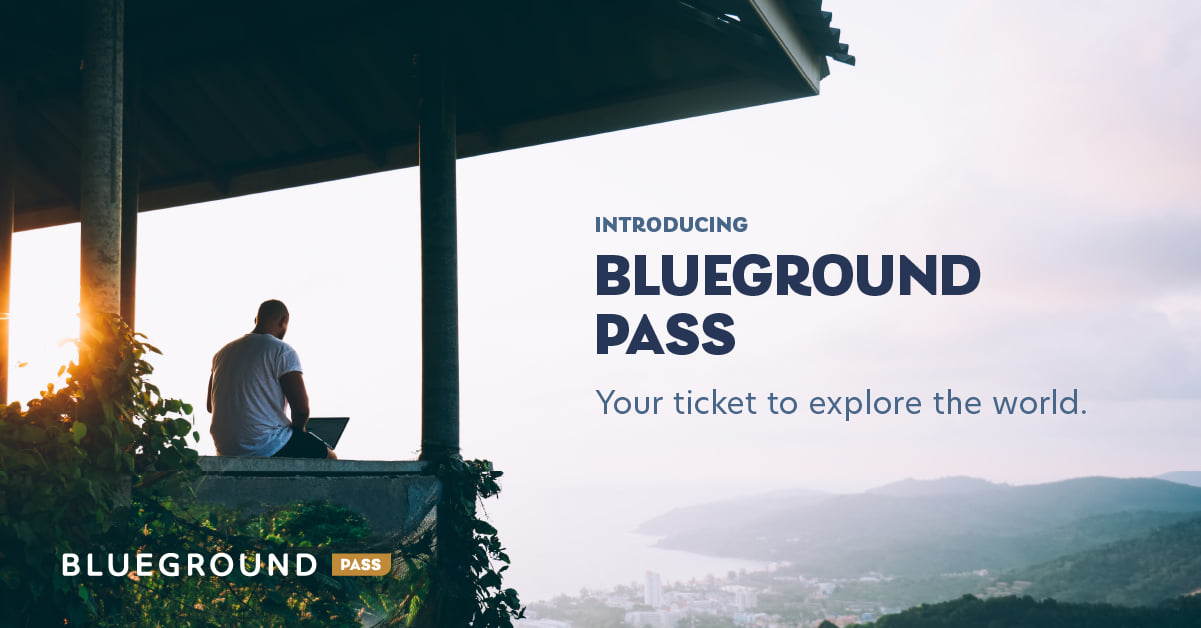 The demand for customizable, long-term housing is growing as the digital nomad segment expands, plus it becomes more convenient for people for their remote work. Blueground could retain 92 percent occupancy of properties and preserve cash flow for owners during the darkest days of 2020, as nations were enacting severe isolation restrictions, surpassing the demanding scenario.

Over the past 18 months, the firm has expanded 1,400 new units, opened three new marketplaces, and proceeded to invest in its technology platform.

Those new markets were Austin, Vienna, and Denver. Blueground worked to increase its operations and build industry-leading technologies during this time, and consequently, it has achieved cash flow positivity now. The company has re-entered hyper-growth gear and has positioned itself as the sole leader in outfitted rentals for months to years.

WestCap's Charlie Young conveyed that Blueground has distinguished itself in proper directions, with exceptional facility economics all over developed markets and unique sturdiness that shields the biz from fluctuation. He also claimed that Blueground has a market-leading Net Promoter Score and, most notably, a structured growth plan that endears itself to powerful forward awareness.

Geolo's John Pritzker also recorded his statement in this investment round. He remarked as corporations strive to postpone return-to-office requirements, Blueground is perfectly positioned to fulfill the rising necessity of mobility in the housing market. He could see a massive opportunity at Blueground and is sure that it will keep growing with Alex and the team as the apparent champions in 30-day rentals.

Geolo Capital will receive a position on the board due to the news, which Tom Gottlieb will occupy. Tom is the Leading General Associate and Co-Founder of Geolo Capital.

The Proptech company wants to be in fifty cities by 2025. Previously, it had raised 20 million dollars in a VentureFriends led series.