Four Seasons Hotels & Resorts, the top global hospitality firm, revealed that its longtime stakeholder, Bill Gates' Cascade Ventures, has signed a formal deal. The agreement is to purchase a majority stake in the organization.

It will do so by acquiring 50% of an arm of its long-term investing associate Kingdom Holding's prevailing 47.5% share for $2.21 billion. This will further put Four Seasons at a 10 billion dollars market cap. Isadore Sharp, the founder and head of Four Seasons, will keep his 5% ownership via Triples Holdings Limited.

In the 50 per cent shares that Cascade will purchase, there is a 23.8% stock of Alwaleed bin Talal, the Prince of Saudi Arabia. 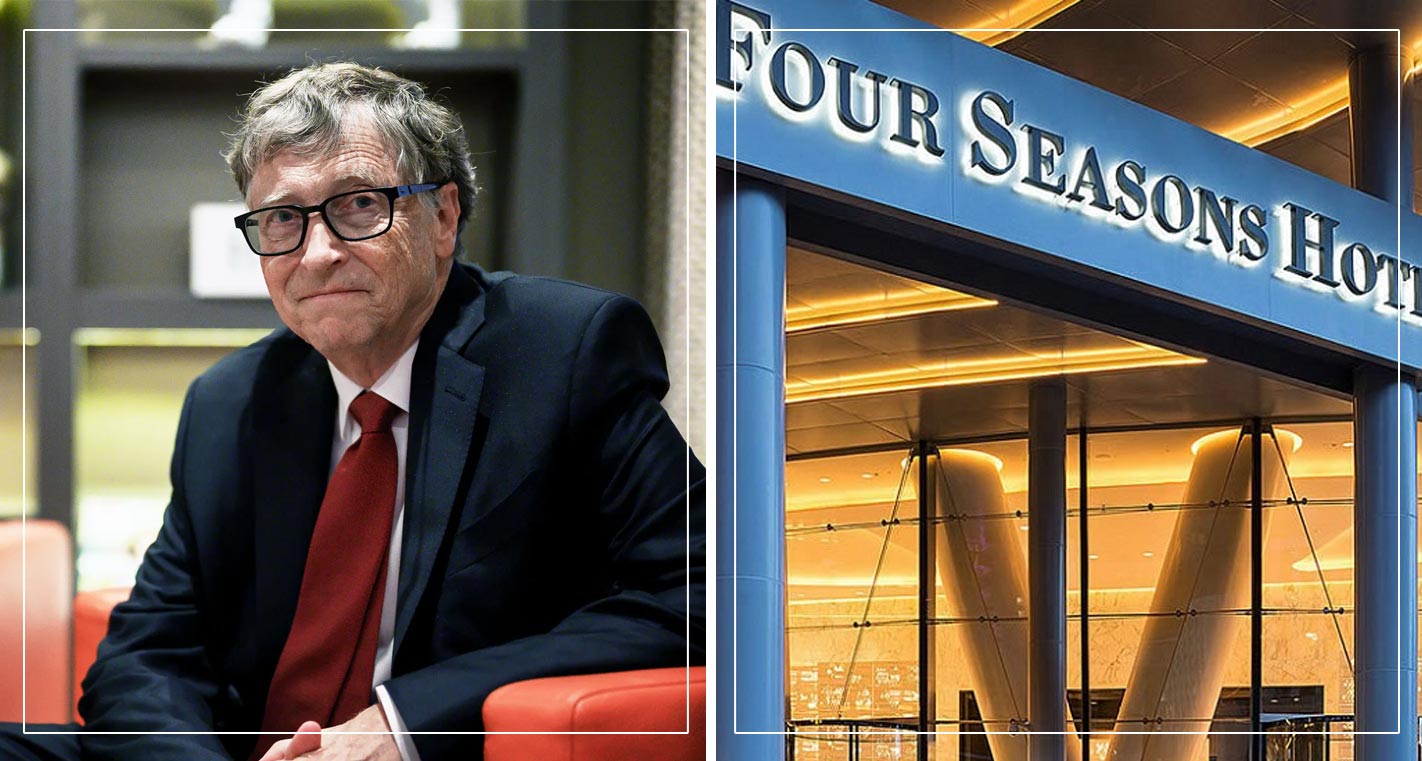 Gates is taking a chance in a hotel sector that's been languishing since the outbreak but recently displaying some indications of rebirth.

The industry in New York City is in a slump, with occupancy rates substantially below those seen throughout the summertime. According to CBRE research, the industry will not rebound until 2025.

Despite this, Cascade has demonstrated a readiness to invest heavily during the pandemic. Cascade struck a deal with Singapore's GIC in October 2020 for interests in StorageMart worth 2.7 billion dollars.

Cascade's expanded investment mirrors the company's deep conviction in and enthusiasm for the Four Seasons trademark. Cascade confirms its backing for the objective and diverse identity, further differentiating Four Seasons among the top global luxury brands, alongside its abiding capital partners. The acquisition is a watershed moment in Four Seasons' history, demonstrating Cascade's willingness to provide the business with the resources it needs to expedite expansion and achieve its desired objectives. Cascade made its initial investment in Four Seasons twenty-four years back when it was still public. 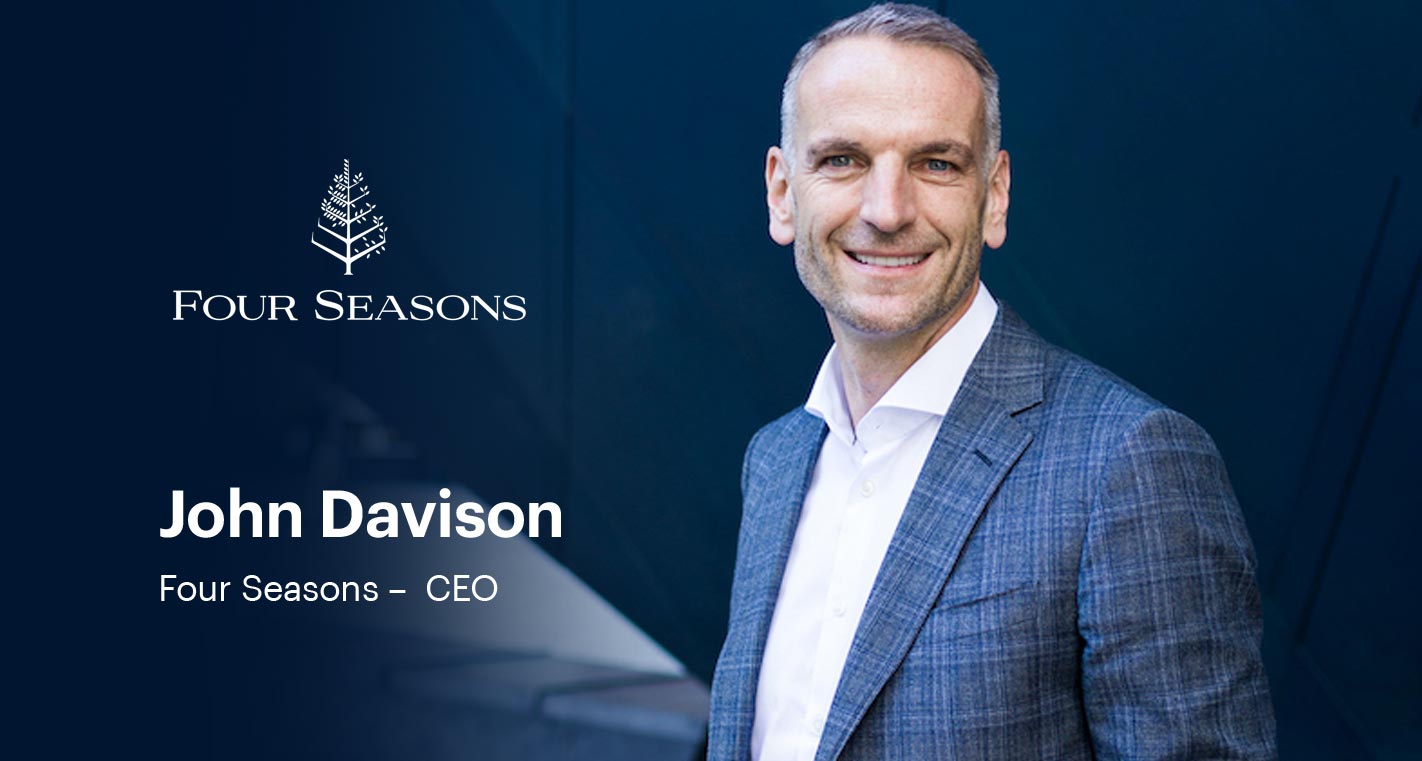 Four Seasons' Chief Executive Officer John Davison stated that their shareholders' consistent support and collaboration has been and remains to be vital as they seize new possibilities to serve premium customers worldwide.

He claims that his company is at a pivotal point in its glorious history, and their investor's faith in Four Seasons, and its future plan, better position the famous brand for consistent success.

Four Seasons was created by Sharp in 1960 when he put the organization on its route to worldwide success. Four Seasons today operates 121 great hotels and resorts in forty-seven nations. It has 46 top-notch residential buildings with a portfolio of over 50 ventures in different phases of development. In 2007, Four Season's stockholders bought the firm private, implementing a plan that opened up new prospects for visitors, residents, staff, and hotel owner-associates all over the globe. The Four Seasons name is now widely associated with a total concentration on elegance and highly customized services.

Following the purchase, including its affiliate's holding of a 23.75% stake in Four Seasons, KHC stays dedicated to the business and views forward to assisting it with its expansion objectives.

The transaction is anticipated to close in January next year, subject to regulatory clearances as well as other closure criteria.

Weighing the benefits of ease of use in your API integration