Alphabet, Google’s parent company, has surpassed the coveted $2 trillion market cap milestone due to a resurgence in digital ad spend and growth in Google's cloud business. 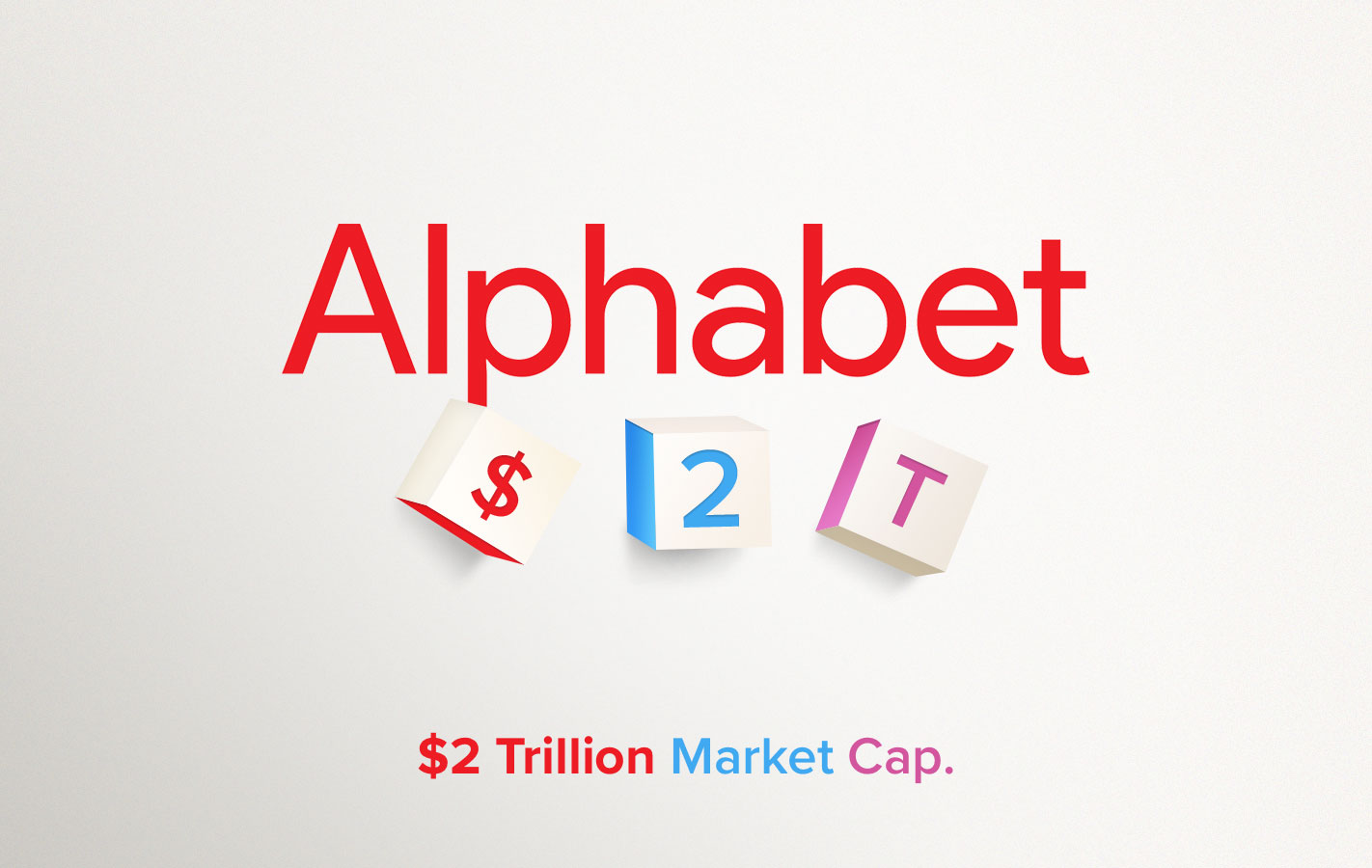 The tech behemoth now joins the exclusive $2 trillion club alongside Apple and Microsoft Corp., less than 2 years after hitting the $1 trillion mark in January 2020.

Alphabet’s recent growth has been fuelled by its dominance of the online advertising space, alongside its rival Facebook, due in part to the ubiquity of its online search capabilities. According to a report by eMarketer, Google raked in 27.5% of all net global ad revenue in 2020, while Facebook collected 22.3%.

The company’s acquisitions of the Android operating system in 2005 and YouTube, the second largest search engine in the world, in 2006 have also played a pivotal role in their success.

Alphabet’s reported Q3 sales beat all analysts’ estimates and were reflective of robust advertiser spending this past quarter. The company’s earnings per share are expected to reach nearly $130 in 2023.