On 14th September, Ribbon, the housing startup, announced that it had raised $150 million in funding. 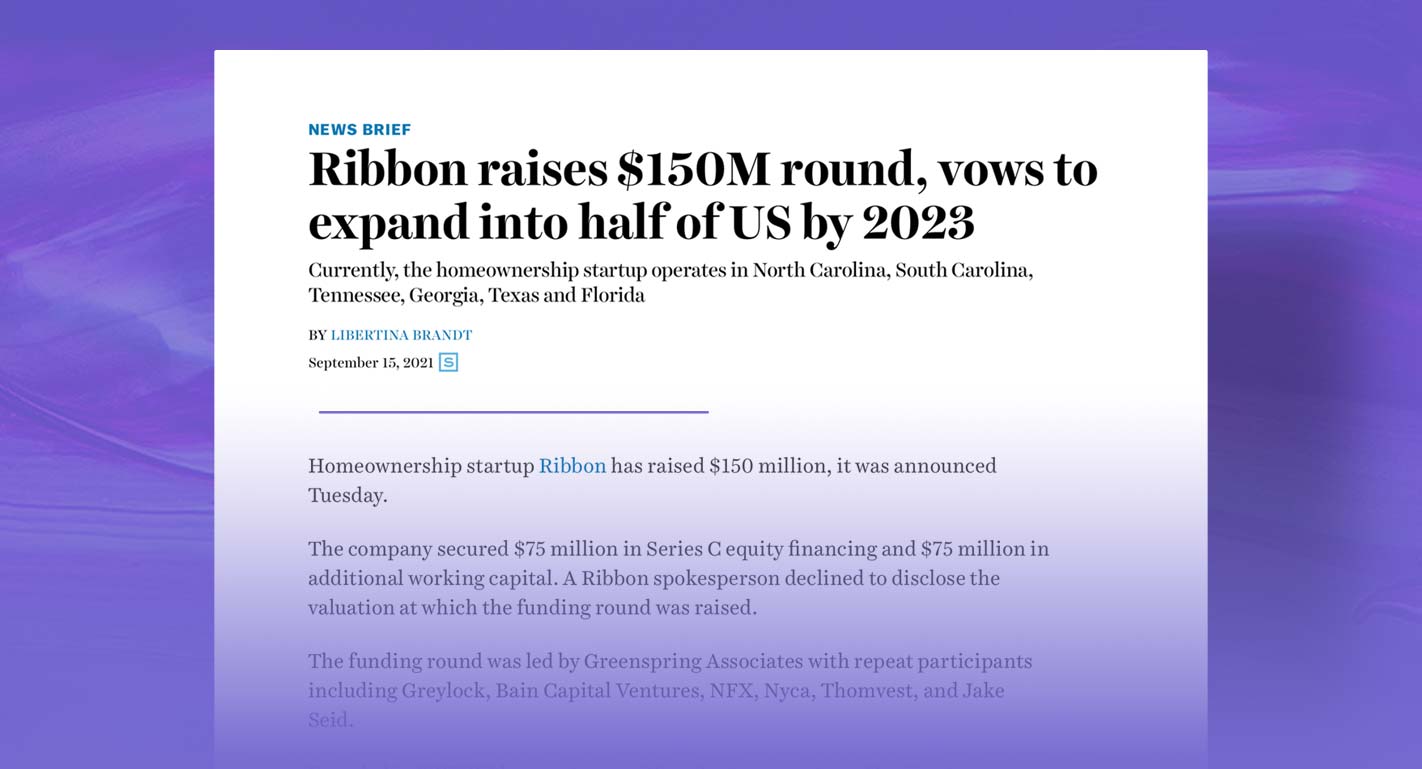 The total financing includes the 75 million dollars acquired in Series C equity and the other half in additional operating capital. The company has also increased the value of its 500 million dollars credit facility, following 15 times growth this year.

CEO Shaival Shah stated that he and his team appreciate their investment group's faith and commitment to make homeownership into reality.

He added that Ribbon wants to rapidly grow nationwide with its latest capital raising, construct more of the housing process, and fulfill the vast market and partner demand.

The record low supply of houses and highly competitive property market have awakened a lot of demands.

Regular purchasers are losing out on residences as affordability vanishes, and alternative options for brokers and financiers are inadequate to meet the demand. Hence, they all ought to be treated better. Moreover, he also conveyed that Ribbon has grown more potent due to its collaboration with the broker and lender community. Together, they have provided consumers with top-notch technology and home financing services.

More than 100 brokerage and lending companies have built their individual Ribbon-powered cash transactions. It has resulted in an ecosystem of 20,000 realtors and lenders generating $600 million in monthly home proposals on Ribbon. This year, word-of-mouth uptake accounted for the vast majority of interest, with Ribbon giving 1.5 billion dollars in Buying Power to qualifying home purchasers in only the last quarter.

Ribbon's new ecosystem framework provides consumers with a viable access point at a time when one-third of house proposals are cash, stated Seyonne Kang of Greenspring. 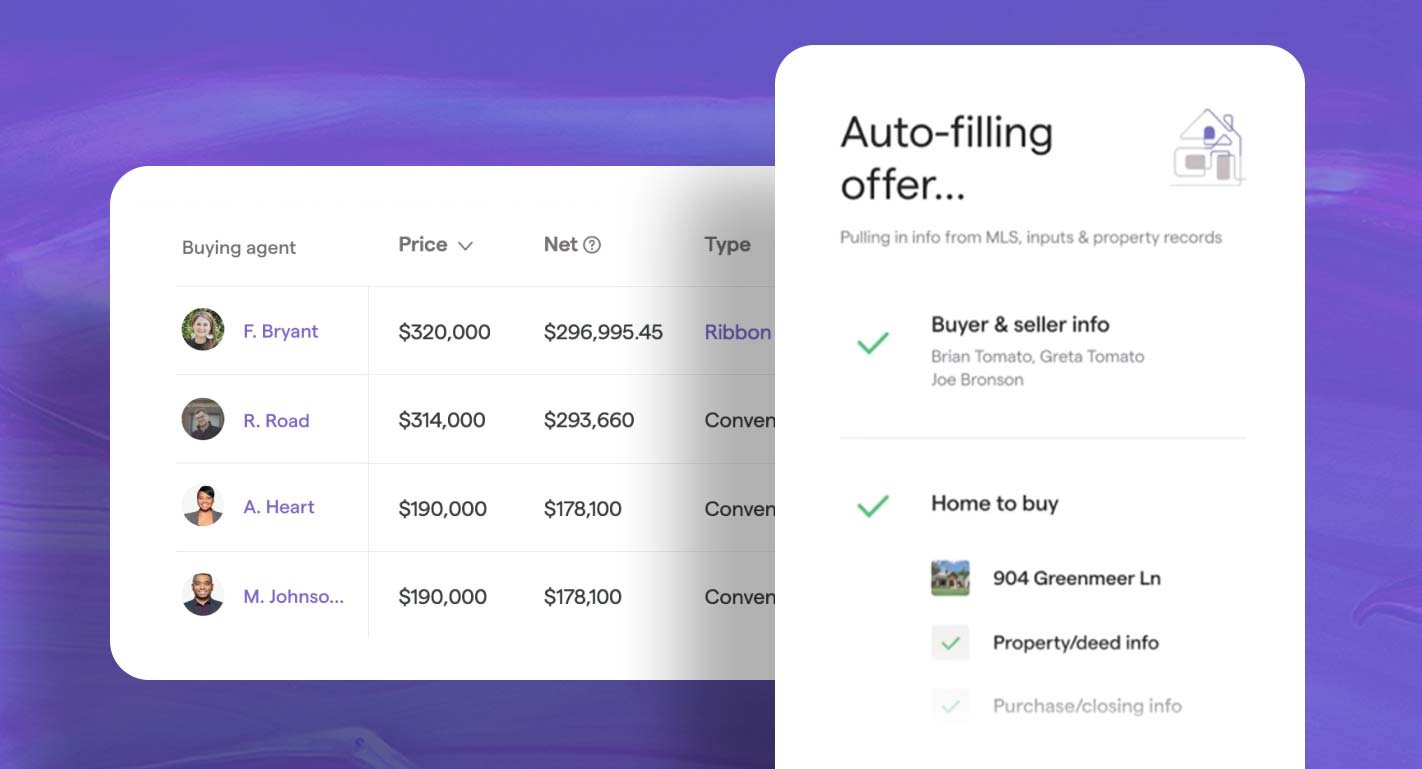 In the aftermath of Ribbon's rapid expansion, Seyonne and his company are delighted to collaborate with Ribbon to expand their presence in the United States and assist more people in bidding for and achieving property.

Ribbon was established in 2017. Since then, it has quickly become the go-to alternative for purchasers, real estate brokers, and financiers. As Ribbon develops the best national online homeownership product, realtors and bankers gradually move their customers and deals to the firm. 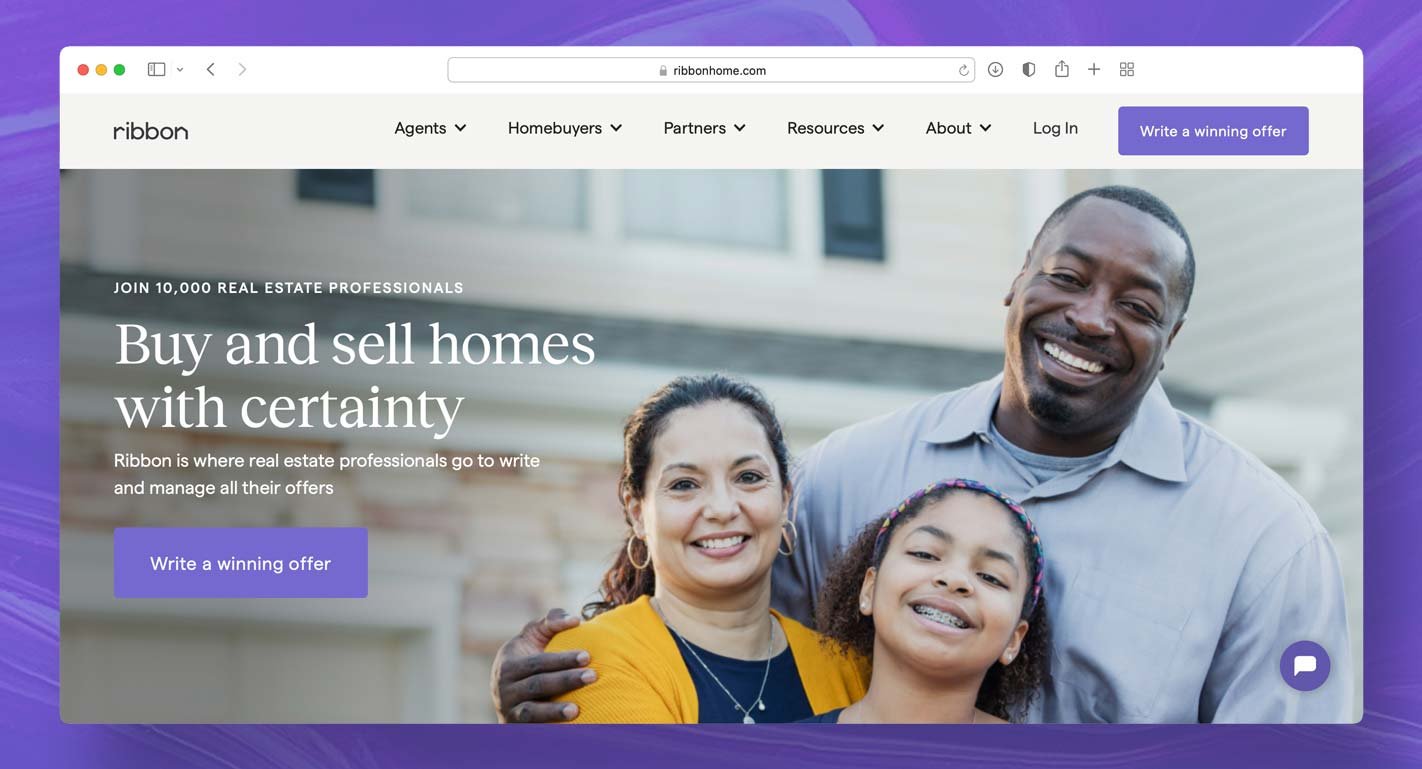 Located in New York and Charlotte, Ribbon has currently bought more than 1000 homes for families. By boosting their bids to successful RibbonCash Offers, Ribbon lets average households engage on an equal footing with wealthy individuals and large purchasers. Previously, it had raised 330 billion dollars in Series B and 225 million dollars in Series A.