The business helps educators, first responders, and wellness employees purchase their homes. It has raised such funds to support more crucial employees around the country.

Navitas Capital and Learn Capital headed the Series B funding that took place on 15th September. MassMutual Ventures and First American Corp joined as the fresh investors in the capitalization.Ulu Ventures, Initialized Capital, as well as OMERS Ventures were among the existing investors in the round. 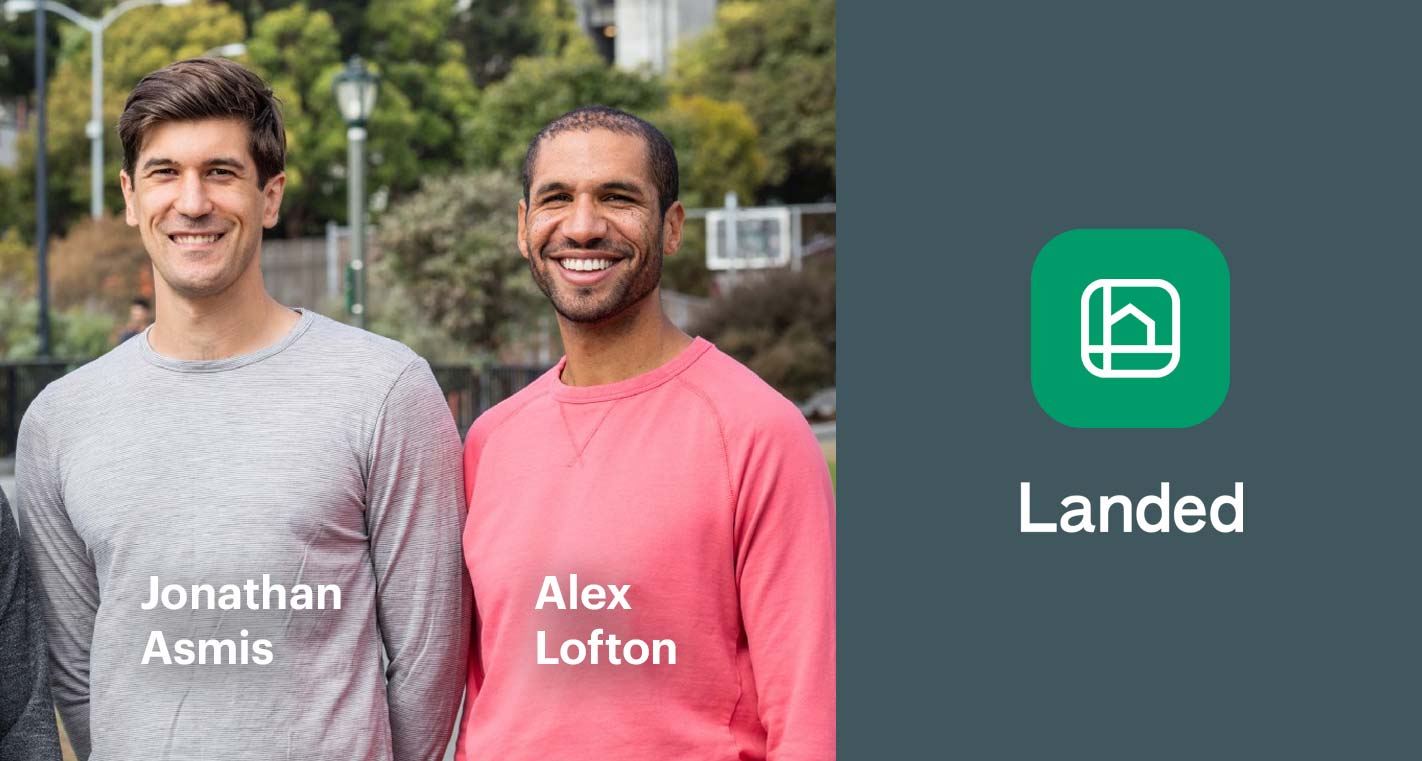 Jonathan Asmis and Alex Lofton are the firm's founders, who intend to take its downpayment aid package nationwide, allowing eligible workers to cast aside only 5% of a home's selling price.

Landed can contribute up to $120,000 to a house purchase, covering approximately 15 percent of the purchase cost. CEO Asmis stated that this financing would enable Landed to grow its solutions across the United States, guaranteeing they serve every important worker who wishes to improve financial stability while helping their societies.

Landed has its origins in the Bay Area, wherein excessive house prices drive many vital workers to the borders or out of California entirely to pursue the American ideal of homeownership.

Since its inception in 2015, Landed has assisted customers in purchasing houses valued over $500 million beyond 300 cities. The organization started with five Bay Area school systems and has since expanded to over 3,600 employer job websites. When Lofton's parents acquired his grandma's property, he learned firsthand how vital homeownership could be in creating family money. This is how he came up with the idea.

Landed's initial data suggests that its customer base is mainly Black and Brown than the Bay Area's typical house demographic purchases, owing to its concentration on consumers who don't have that kind of wealth.

While Landed frequently collaborates with hospitals, towns, and school districts to support their staff in purchasing houses, important workers can also deal closely with Landed. Landed makes money by charging a 1.25 percent charge that is eliminated when dealing with a Landed-partner realtor who splits their fee with Landed. If the purchaser works with a representative, not a Landed associate, the purchaser pays the fee. Landed's joint-venture lending division also generates income. Landed customers are not obligated to use Landed Mortgage Loans, but they do so frequently.

How does Landed work? 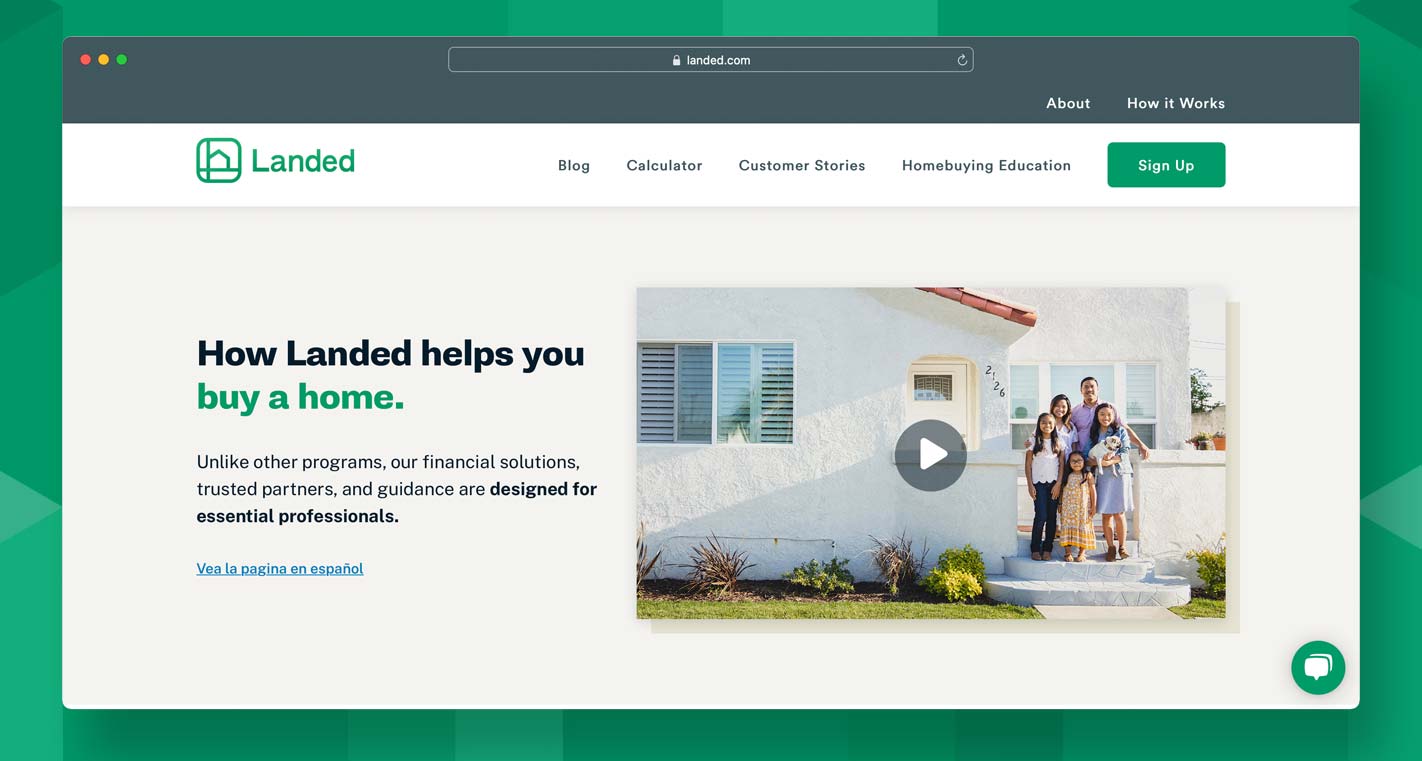 Landed shared-equity agreement lasts two to 30 years, with the company receiving a return on its investment in addition to 25% of the increase or decrease in the property's value.

The previous month, Palo Alto-origin Point raised over $1 billion in financial agreements to buy holdings in US' home equity, making it one of the trendiest proptech industries.

Lofton informed that Landed takes a unique view of the market, focusing solely on assisting key workers with down payments. Although several shared-equity competitors would assist with down payments for purchasers, current homeowners seeking an option to home mortgages have been recognized as a dominant potential for most shared-equity businesses. The company’s revenue per year is $57.6M presently.

Billy plans to expand with its recent $3.5M seed fund